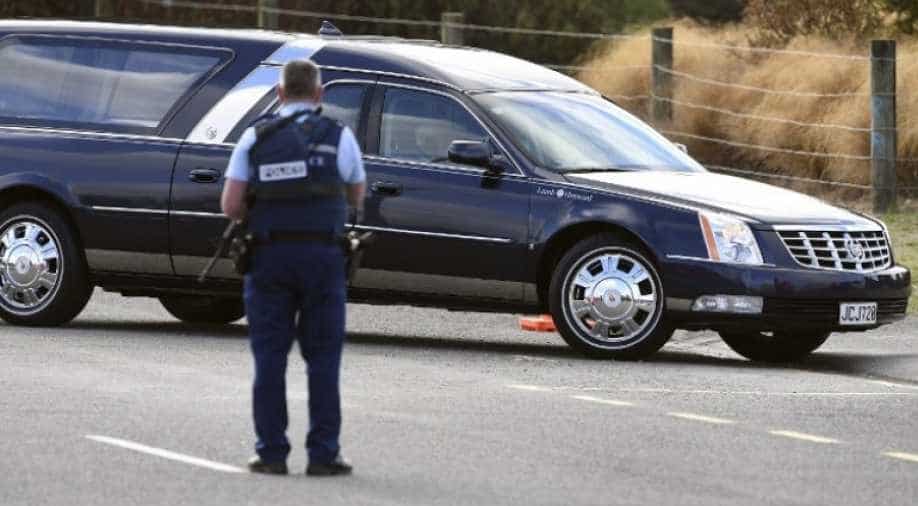 The livestream video was shot by Brenton Tarrant, who is facing one initial charge of murder for the killings at Al Noor and Linwood mosques.

A 44-year-old man has become the second person charged with sharing a gruesome livestream video of the deadly attack at a Christchurch mosque, as New Zealand Prime Minister Jacinda Ardern called for a global response to the dangers of social media.

The livestream video was shot by Tarrant, who is facing one initial charge of murder for the killings at Al Noor and Linwood mosques.

Arps was charged with two counts of distributing objectionable material under the Films Act and was remanded in custody after appearing in Christchurch District Court on Wednesday.

Arps, who is due back in court on April 15, has attracted controversy for owning a company with Nazi-themed branding. The firm's logo is a sun wheel, which was appropriated by the Nazis.

A teenager appeared in court earlier this week on the same charge.

Facebook said the livestream was viewed fewer than 200 times but it has had to remove a staggering 1.5 million videos as footage of the slaughter went viral.

Ardern said Wednesday that while her focus was on the people of New Zealand, there were issues world leaders needed to confront collectively.

"We cannot, for instance, just simply deal with some of the issues we face with our social media to be dealt with on a case by case basis," she said.

"There is an argument there to be made for us to take a united front on a global issue.

"This is not just an issue for New Zealand, the fact that social media platforms have been used to spread violence (and) material that incites violence. All of us need to present a united front."

Arps' court appearance came as the first funerals of the victims were held, with more expected to take place later Wednesday and on Thursday as officials release the victims' bodies to their families.