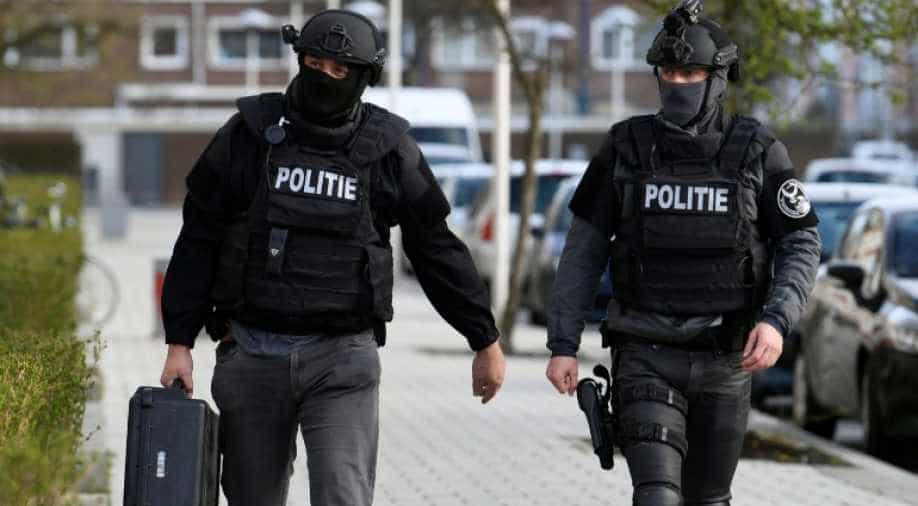 The latest mass shooting incident has put a spotlight on white supremacist groups' existence and how it is on the rise in the country which mostly known for being one of the world's safest and tolerant countries.

The latest mass shooting incident has put the spotlight on white supremacist groups' existence and how it is on the rise in the country which is mostly known for being one of the world's safest and tolerant countries.

According to a report by Associated Press, such hate crimes and Islamophobia have existed in the city long before this incident and now are on the rise. However such groups have relatively been quite in the city since the 2011 earthquake.

"They've been quieter recently but they haven't gone away. They are still here,"  an Academic Paul Spoonley said, citing a 2016 incident in which pigs' heads were left at the Al Noor mosque, one of the mosques where Australian Brenton Tarrant opened fire on March 15.

According to the report, Muslim communities living in the country have experienced verbal abuse, assaults, hate emails, phone calls but the local authorities have failed to take appropriate measures to tackle the issue.

The country does not even have an official hate crimes database which makes it difficult to measure the trend, the report claimed.

The report further quoted Spoonley saying that the level of hate crimes in New Zealand is low compared with other countries as is the number of white supremacists, but it’s "always a challenge to get people to accept that they exist."

"There’s a reluctance to see equivalence between the risks presented by right-wing extremist groups and radical Islamic and leftist groups," he said.

According to the estimates by Spoonley mentioned in the report, there are 200-250 hardcore white supremacists in New Zealand and about 300-400 people on the edges.

The majority of victims were migrants or refugees from countries such as Pakistan, India, Malaysia, Indonesia, Turkey, Somalia, Afghanistan and Bangladesh. The youngest was a three-year-old boy, born in New Zealand to Somali refugee parents.

In his 73-page manifesto released just before he live-streamed his attack, Tarrant who was captured by police expressed extreme anti-immigrant and anti-Muslim views.

Following Tarrant's arrest, New Zealand's prime minister Jacinda Ardern informed in the parliament that he has been charged with one count of murder and assured and other charges would also follow.

"He will face the full force of the law in New Zealand," she said.

Ardern also has promised reforms to New Zealand gun laws which allowed Tarrant to legally purchase the weapons he used in the attack, including semi-automatic rifles.

And she announced a full review of how the Australian -- an avowed white supremacist -- was able to plan and carry out the attacks in New Zealand under the radar of security services.