Chinese media blasts US for Uighur bill, calls for action 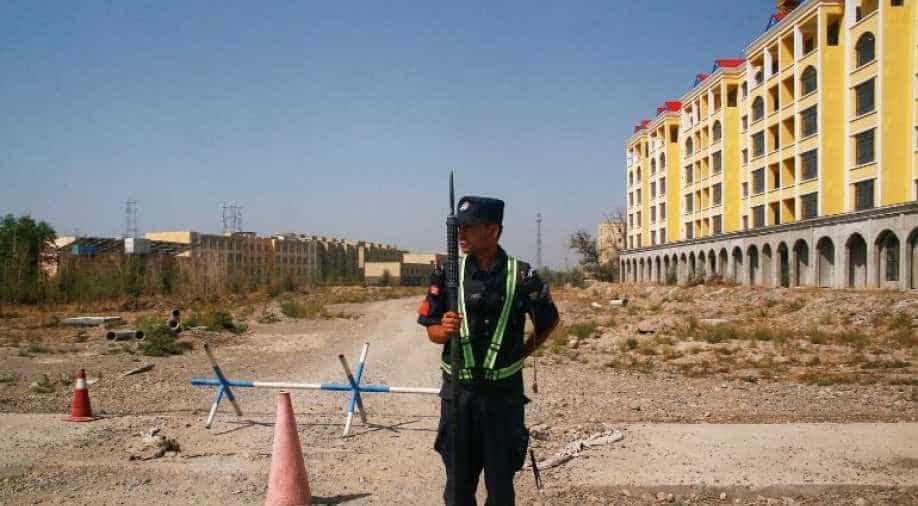 Chinese official media excoriated the United States and called for harsh reprisals in editorials on Thursday after the US House of Representatives passed legislation requiring a stronger response to Beijing's treatment of its Uighur Muslim minority.

The commentaries follow warnings from China on Wednesday that the legislation could affect bilateral cooperation, including a near-term deal to end the two countries' trade war.

A front-page editorial in the ruling Communist Party's People's Daily newspaper said the passage of the US legislation "harbours evil intent and is extremely sinister".

"Underestimating the determination and will of the Chinese people is doomed to fail," it said.

By a vote of 407 to 1, the US House of Representatives on Tuesday approved the Uighur bill, which would require the Trump administration to toughen its response to China's crackdown in Xinjiang, a region in China's far west.

The bill still has to be approved by the Republican-controlled Senate before being sent to US President Donald Trump to sign into law.

The White House has yet to say whether Trump would sign or veto the bill, which contains a provision allowing the president to waive sanctions if he determines that to be in the national interest.

China says the camps are part of an anti-terror crackdown and are providing vocational training. It denies any mistreatment of Uighurs.

The English-language China Daily called the bill a "stab in the back, given Beijing's efforts to stabilise the already turbulent China-US relationship".

"It seems an odds-on bet that more (sanctions) can be expected if the latest approval for State Department meddling goes into the statute books," it said.

The English-language edition of the Global Times, a nationalist tabloid published by the People's Daily, said China should be prepared for a "long-term battle with the US"

The editorials echoed comments by Chinese foreign ministry spokeswoman Hua Chunying, who said on Wednesday that "any wrong words and deeds must pay the due price."

A front-page editorial in the overseas edition of the People's Daily framed the bill as a US attempt to use Hong Kong to contain China, calling such a move "idiotic nonsense".

"The Chinese government will in no way allow anyone to act wilfully in Hong Kong, and must take effective measures to prevent, contain and counteract external forces from interfering in Hong Kong affairs."

Hong Kong has been wracked by nearly six months of often violent protests, with demonstrators demanding greater democratic freedoms in the Chinese city.