Chinese influencer set on fire by ex-husband during live stream 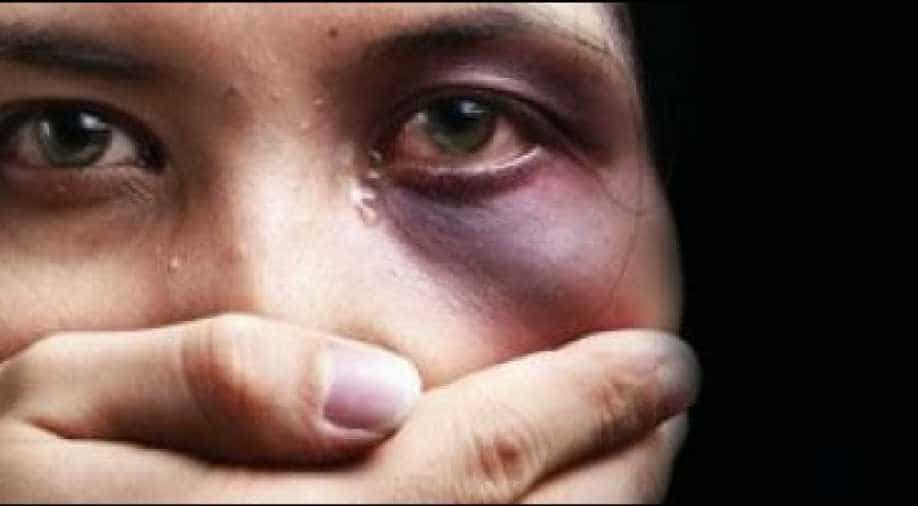 Women are either killed in crossfire, shot at in public demonstrations, blown up in grenade explosions across the Line of Control (LoC) or raped by militants. Photograph:( Others )

Her ex-husband had threatened to kill one child if she didn't re-marry him, to which she bowed down but ran away from his home later

A Chinese woman, with the history of domestic violence, was set on fire while she was live streaming on a social media platform.

The woman, identified as Lamu, was a famous influencer at Douyin, China's version of TikTok, and had hundreds of thousands of followers.

As per police reports, Lamu's ex-husband had allegedly broken into her house armed with a knife and petrol with clear intentions of harming her. At this point, Lamu was live streaming to her audience at Douyin when he forced his way through her house.

She has suffered burns on 90 per cent of her body and died two weeks after the attack.

Her ex-husband has also been accused of domestic violence in the past. Her brother-in-law told the local media that Lamu's ex-husband had earlier also been beaten up Lamu. The tangled couple have two children together, and each of them got one child each in the divorce.

Later, he had threatened to kill one child if she didn't re-marry him, to which she bowed down but ran away from his home later.

She had been hiding somewhere and the ex-husband, identified as Tang, had been asking about her whereabouts from her relatives.

Lamu's brother-in-law, identified as Mr Luo, said he had heard his wife "mention that her sister was often beaten by Tang".

The family members also revealed that they had earlier too informed the local police about this, but no action was taken from their side.

The incident happened on September 14, and the woman has now succumbed to her injuries.