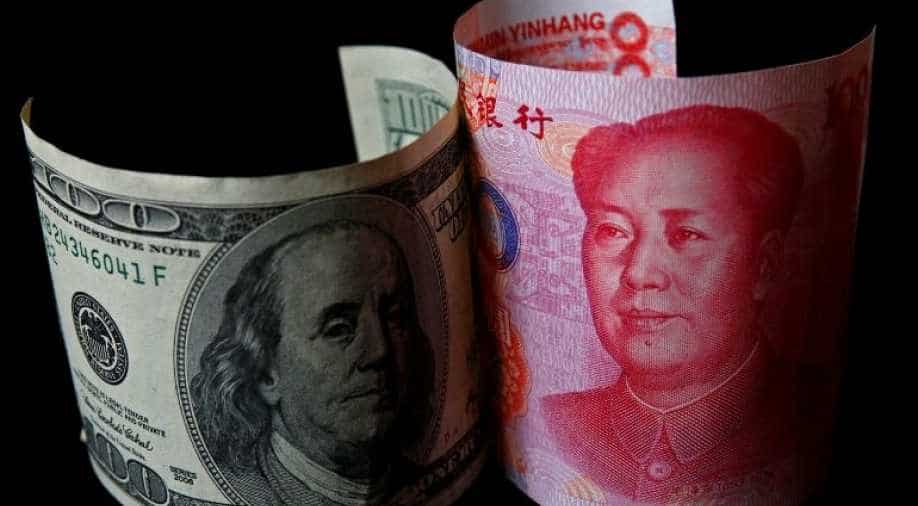 US President Donald Trump last month announced that partial new US-China trade agreement will be signed on January 15 at the White House.

Chinese Commerce Ministry on Thursday announced that Vice Premier Liu He will travel to Washington on January 13 to sign the phase 1 deal with the US.

Liu will visit Washington on January 13-15, said Gao Feng, a spokesman at the commerce ministry.

In December, US President Donald Trump announced that partial new US-China trade agreement will be signed on January 15 at the White House.

"I will be signing our very large and comprehensive Phase One Trade Deal with China on January 15," Trump had said in a tweet.

"The ceremony will take place at the White House. High-level representatives of China will be present," he had also said.

He had also said that he would travel to Beijing to begin talks on the next phase of the trade agreement.

The United States launched a trade war against Beijing a year and a half ago over allegations of unfair trade practices, such as theft of US intellectual property and subsidies that unfairly benefit Chinese state-owned companies.

The Phase 1 deal reached last month is expected to cut tariffs and boost Chinese purchases of US farm, energy and manufactured goods while addressing some disputes over intellectual property.

But no version of the text has been made public, and Chinese officials have yet to publicly commit to key points such as increasing imports of US goods and services by $200 billion over two years.

China will not increase its annual low-tariff import quotas for corn, wheat and rice to accommodate stepped-up purchases of farm goods from the United States, senior agriculture official Han Jun said on Tuesday, according to the local media group.

The move could make it harder for Beijing to meet import commitments in a Phase 1 trade deal due to be signed next week.  Trump said last month the agreement would likely double China's $24 billion in pre-trade war purchases to $40-$50 billion annually.

When asked if China would have to reduce grain imports from other countries in order to meet its US commitments, Gao said that China will continue to improve the administration of tariff quotas for wheat, corn and soybeans in accordance with WTO commitments, and will make full use of quotas according to market conditions.

This is not inconsistent with expanding agricultural imports from the United States, said Gao.