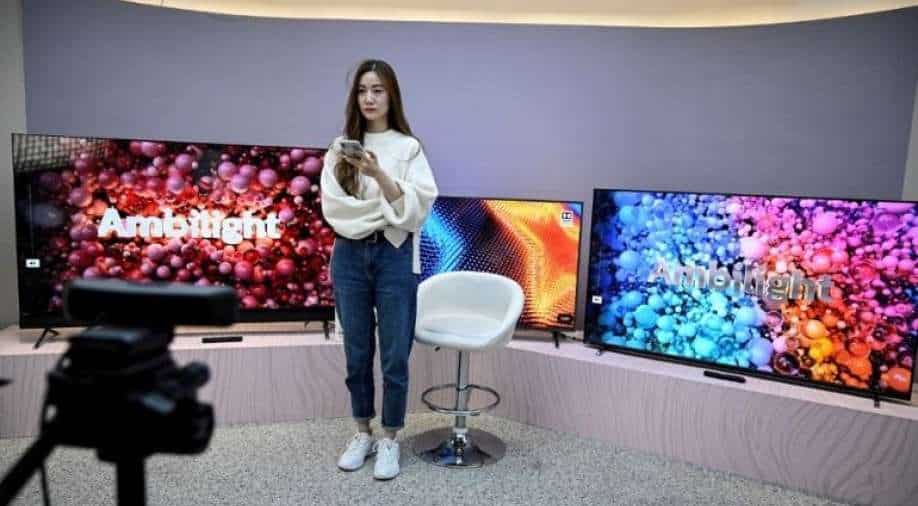 Singles' Day, which is an unofficial holiday and marks the beginning of the shopping season in China, is losing its gloss.

The gross merchandise value of Singles' Day, originally called Bachelor's Day, has been hurt by a slower economy and tighter regulatory scrutiny.

Founded in 2009, the festival had recorded at least double digits every year.

State-backed Securities Daily newspaper criticised ''The 'worship of turnover' is not only unsustainable in terms of digital growth but is also inextricably linked to chaos.''

It also said the shift of focus from sales is ''chaotic and incompatible with China's new development path.''

"Brands have to understand after years of practice, Singles' Day is not their guaranteed sales booster."

Meanwhile, experts believe the reason behind this year's growth slump is the poor quality of products and customers being wary of the day's promotions.

President Xi Jinping had especially targetted abuse of user data and monopolistic business practices by platforms during the crackdown.

The shopping fest is considered as a barometer of consumer sentiment in the world's second-largest economy.