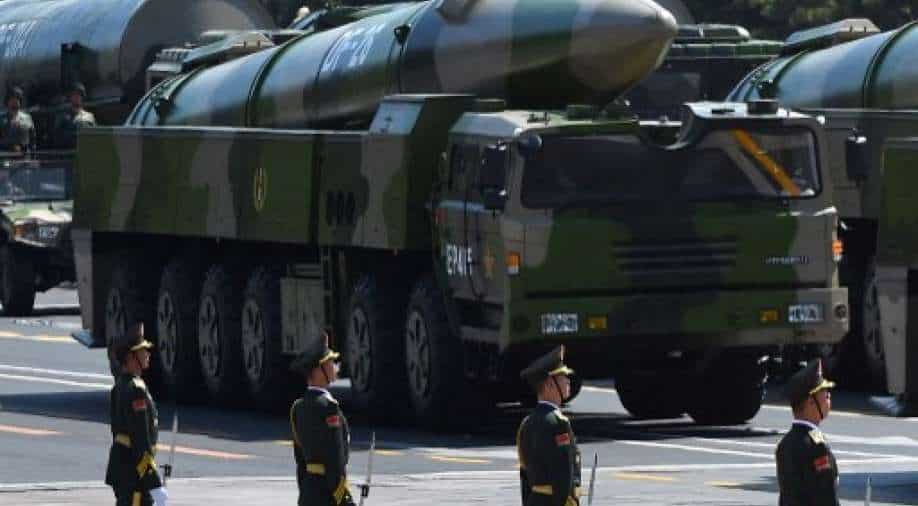 hina is currently developing a new line of heat-seeking missiles which will be able to track and hit a car moving at five times the speed of sound, according to media reports.

China has made great advancements when it comes to hypersonic missiles with the country setting up a model aircraft carrier in the Gobi Desert. However, the Chinese scientists were trying to create a hypersonic weapon capable of hitting a moving target and it seems like they have succeeded in finding the solution. China is currently developing a new line of heat-seeking missiles which will be able to track and hit a car moving at five times the speed of sound, according to media reports.

The main problem in creating such a weapon is to successfully track and zero in on the target at such a speed and the team of scientists, led by Yang Xiaogang from the PLA Rocket Force University of Engineering in Xian, said that they have made great progress in finding a solution to the issue.

According to the paper published by the team, the missiles will feature a new kind of tracking system which will allow China to hit ‘high value’ targets from a considerable amount of distance.

While a traditional heat-seeking missile uses infrared sensors to track any target, the new weapons will take the help of motion sensors in order to create a full image keeping all the variables in mind.

The success of this project will depend heavily on the development and testing of various hardware modifications and sensor technology, according to the paper. However, Yang and his team have been given a deadline till 2025 to provide the technology for this new line of hypersonic weapons.