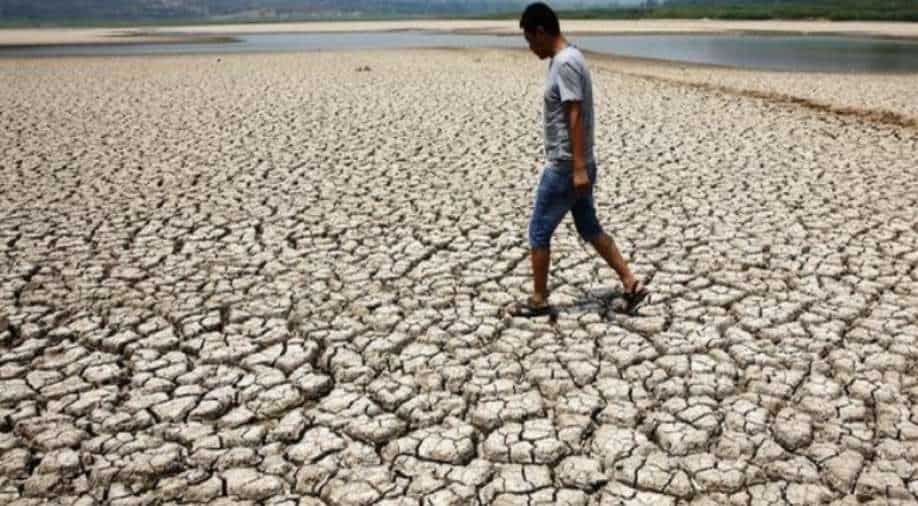 China has frequently made use of cloud seeding technologies to relieve droughts or clear the air ahead of major international events.

China wants to boost its ability to modify the weather and will extend an artificial rain and snow programme to cover at least 5.5 million square kilometres of land by 2025, the country’s cabinet said late on Wednesday.

The State Council said in policy guidelines that it would ensure that its weather modification capabilities would reach an “advanced” level by 2035, and would focus on revitalising rural regions, restoring ecosystems and minimising losses from natural disasters.

China has frequently made use of cloud seeding technologies to relieve droughts or clear the air ahead of major international events.

It has also been building a weather modification system in the Qinghai-Tibet plateau, Asia’s biggest freshwater reserve, with the aim of pumping large quantities of silver iodide into the clouds in a bid to increase rainfall.

The cabinet plan said China would continue its artificial weather operations in key areas like the Qinghai-Tibet plateau, as well as the major ecological protection zones of the Yellow and Yangtze rivers.

China will also build up its scientific capabilities and establish an experimental base and laboratory to improve its ability to induce or prevent rain, eliminate fog and improve air quality, it said.