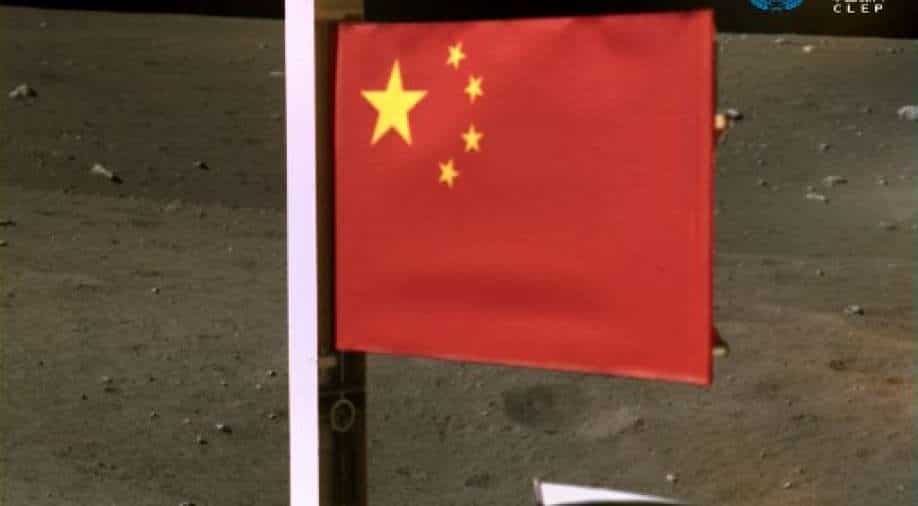 China will be the third country to retrieve samples from the Moon, after the United States and the former Soviet Union in the 1960s and 1970s.

According to China's space agency, as the Chinese spacecraft Chang'e-5 the Chinese flag was raised on the Moon's surface.

The Chinese space agency said it is the first time that "China had achieved take-off from an extraterrestrial body."

The Chang'e-5 mission was sent to the Moon to understand the origin of the Moon and to bring back Moon samples. Chinese scientists also hope to understand volcanic activity on the Moon after studying the samples from its surface.

Reports say the Chinese spacecraft will collect at least two kilograms of Moon samples from the area known as "Ocean of Storms". "Scientific detection was carried out as planned," China's space agency said.

According to state-run Xinhua news service, it was the "one of the most complicated and challenging missions in Chinese aerospace history" which spent 19 hours on the Moon.

The samples are expected to arrive in a capsule in China's Inner Mongolia region.