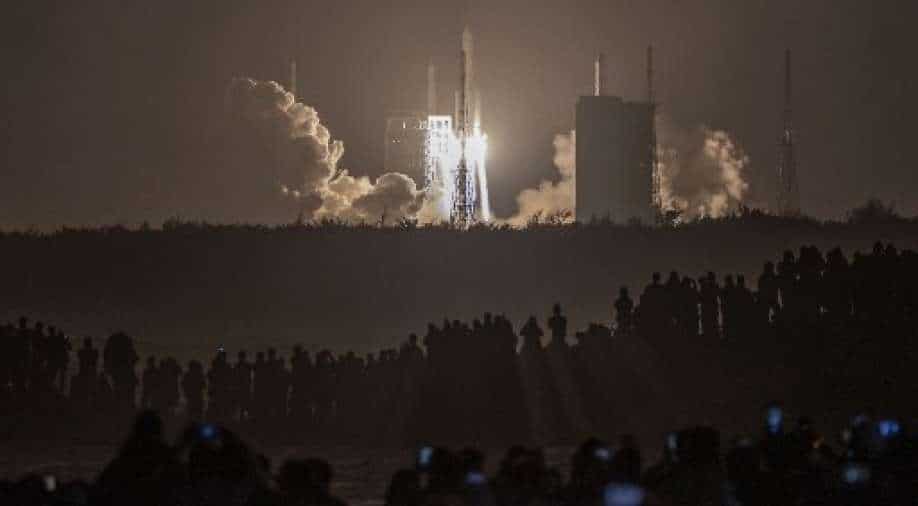 The spacecraft will drill into the Moon's surface with a robotic arm and transfer the samples to a vehicle.

China had launched the spacecraft on November 24 to help scientists learn about the Moon's origins. It is the first attempt by any nation to retrieve Moon samples after the United States and the former Soviet Union nearly 50 years ago.

The spacecraft will drill into the Moon's surface with a robotic arm and transfer the samples to a vehicle.

The Chang'e 5 spacecraft is set to bring back two kilograms of Moon surface from the "Oceanus Procellarum" part of the Moon which hasn't been explored earlier.

The sample is set to sent back to earth in a capsule and will likely land in northern China's Inner Mongolia region in early December.

Chinese authorities have named the Chang'e-5 mission after the ancient Chinese goddess of the Moon is the country's most ambitious project yet with the country aiming for manned mission to begin around 2022.

China is also planning to build a base on the Moon aimed at establishing a lunar mission by 2029.