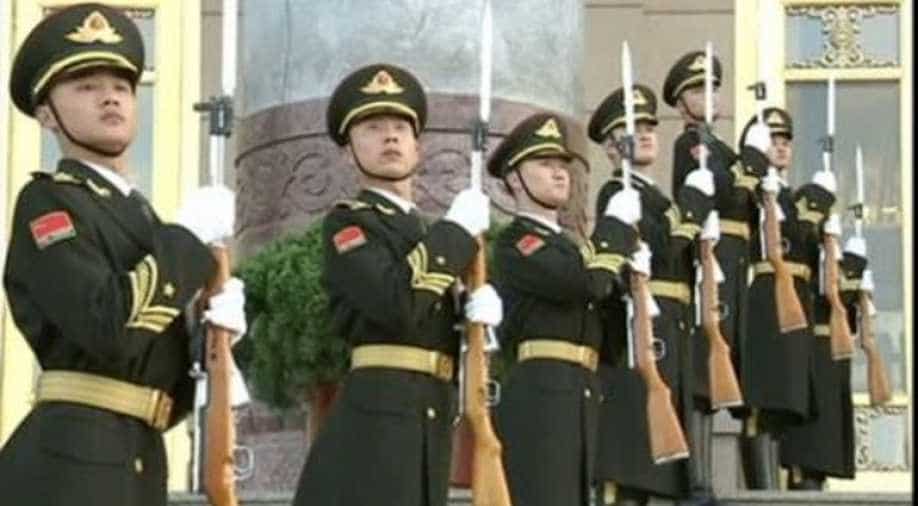 Xi welcomed King Tupou VI's state visit on the occasion of the 20th anniversary of the establishment of diplomatic relations between the two countries. He also extended sincere condolences to the country which suffered serious devastation due to a serious storm.

Xi said King Tupou VI signed a joint communique with China 20 years ago when he visited China as foreign minister and defense minister. Xi said he hopes that the Tongan royal family continues to play a positive role in promoting China-Tonga relationship.

China and Pacific Ocean countries including Tonga are good friends that breathe the same breath, share the same future and mutual development, said the Chinese president. Xi said that the 19th National Congress of the Communist Party of China (CPC) proposed to promote a new type of international relations featuring mutual respect, fairness and justice and win-win cooperation, as well as promote the building of a community with a shared future for mankind. He added that the guidance will open up a broader prospect for China-Tonga relationship and their cooperation.

Xi also said the two countries should enhance high-level exchanges and cooperation at different levels, enhance political mutual trust and continue to understand and support each other on issues involving sovereignty, territorial integrity and national dignity.

On his part, King Tupou VI praised the leadership of Chinese President Xi Jinping as well as the assistance from China when his country was hit by the storm. He said Tonga agrees with China on its concept of building a new type of international relations. Tonga would like to enhance cooperation in various fields with China under the framework of the Belt and Road Initiative.

King Tupou VI's visit to China was at the invitation of Xi.

Prior to the meeting, Xi held a ceremony to welcome the king, with a military band playing the national anthems of the two countries, and a 21-gun salute.

On Thursday afternoon, Chinese Premier Li Keqiang met with King Tupou VI in the Great Hall of the People.

Li said Tonga is a good friend and partner of China in the Pacific island region. The fruitful meeting between Chinese President Xi Jinping and King Tupou VI has strongly stimulated the progress of bilateral relations, Li said.

China appreciates Tonga for firmly following the one-China policy, Li said, adding that China would like to take the opportunity of the 20th anniversary of the establishment of diplomatic ties to further enhance the Sino-Tongan pragmatic cooperation in various fields.

King Tupou VI said the bilateral relationship of the two countries has maintained a steady and healthy development progress. Tonga firmly adheres to the one-China policy and would like to deepen political mutual trusts and expand cooperation with China, said the king.