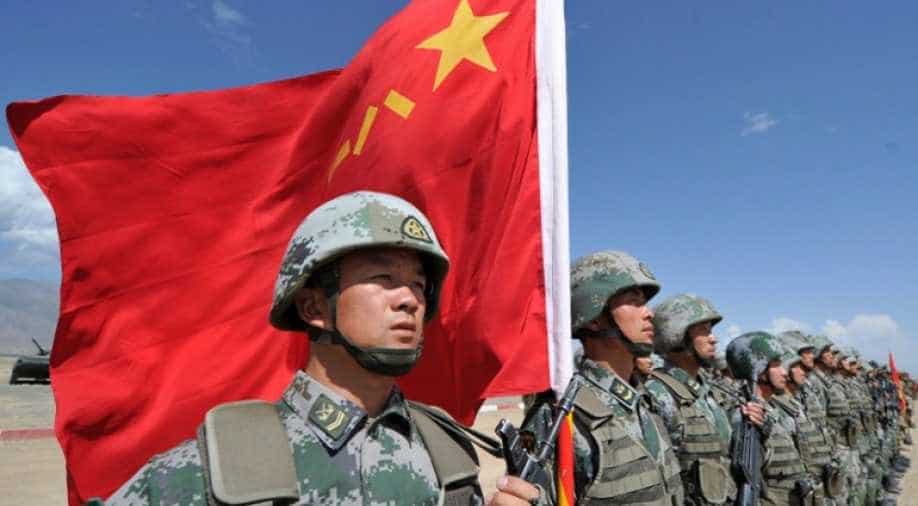 Xinjiang has been hit by a series of violent attacks in recent years, which the authorities blame on Islamist terrorists. Photograph:( AFP )

The head of the Xinjiang government was quoted as saying by China’s official Xinuha news agency on Tuesday that security along the China-Pakistan border would be further tightened "to prevent terrorists from entering or leaving the region illegally in 2017", according to a report in The Times of India.

Xinjiang Communist Party leaders expressed fears of militants getting training in Pakistan and Afghanistan, and returning to the province to carry out terror attacks.

China is tightening border controls in its northwestern Xinjiang region amid rising terrorism threats, Xinjiang chairman Shohrat Zakir said. He was speaking at the regional People's Congress on Monday.

The statement comes after a raid on Sunday in Xinjiang's Hotan prefecture in which three terrorists were shot dead for killing five people on December 28.

Xinjiang has been hit by a series of violent attacks in recent years. The authorities have blamed the attacks on Islamist terrorists.