China to lift travel restrictions on Hubei province, including Wuhan 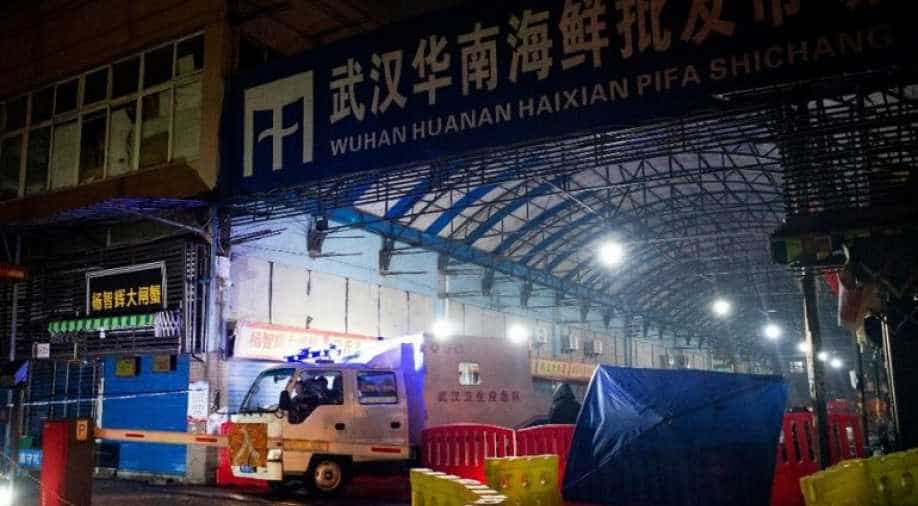 Healthy residents will be allowed to leave the province from midnight Tuesday.

Healthy residents will be allowed to leave the province from midnight Tuesday, while Wuhan, the initial epicentre of the outbreak, will lift restrictions from April 8.

For the first time in weeks, the city appeared to slowly come back to life, with small groups of residents leaving their homes, walking the streets and shopping at grocery stores, the Guardian reported.

Over the weekend, the first train arrived, allowing more than 1,000 workers to travel from elsewhere in Hubei province to Wuhan for work, according to the report.

Authorities said Sunday that residents are all clear to return to work if they do not have a temperature and can provide a green health code, indicating their virus-free status, in addition to their employers’ signatures.

Non-residents who were stranded in the city since stringent travel restrictions were enacted in late January can also begin applying to leave, according to the report.