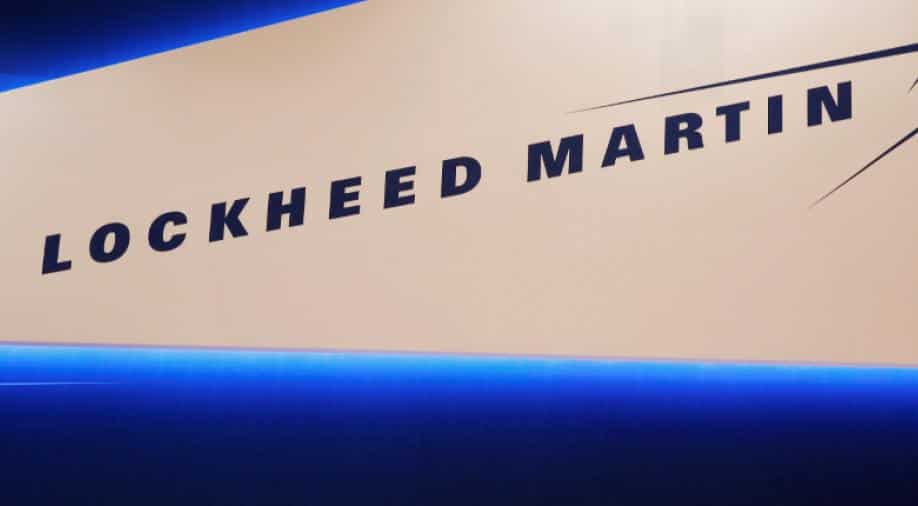 China has decided to impose sanctions on US defence group Lockheed Martin after the US approved a potential $620 million upgrade package for missiles to Taiwan, straining the relations between the two countries.

Chinese foreign ministry's spokesman Zhao Lijian told a regular briefing on Tuesday that the country "firmly opposes US arms sales to Taiwan" and wants the US to accept that Taiwan is part of "one China".

Also read: US President Trump has made 23 false claims every day in the last 14 months

Zhao added that the US should "stop arms sales to Taiwan and cut military ties with it, so as not to do further harm to China-US relations and peace and stability across the Taiwan Strait".

Relations between China and the US have been adversely affected as the two heavyweights continue to tussle on various issues such as origins of the coronavirus pandemic and China's policies in Hong Kong, Tibet and Xinjiang.

Beijing views Taiwan as one of its own, despite being ruled separately from the mainland since 1949. China has vowed to seize the territory by force if necessary.

The United States remains the top arms supplier to Taiwan despite cutting off its ties in 1979.

Zhao said China's move to hit Lockheed Martin with sanctions was "to safeguard its national interests".

In 2019, China had threatened sanctions on US firms linked to a sale of warplanes to Taiwan as well, calling the move a serious interference in its internal affairs. 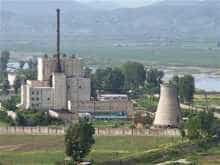