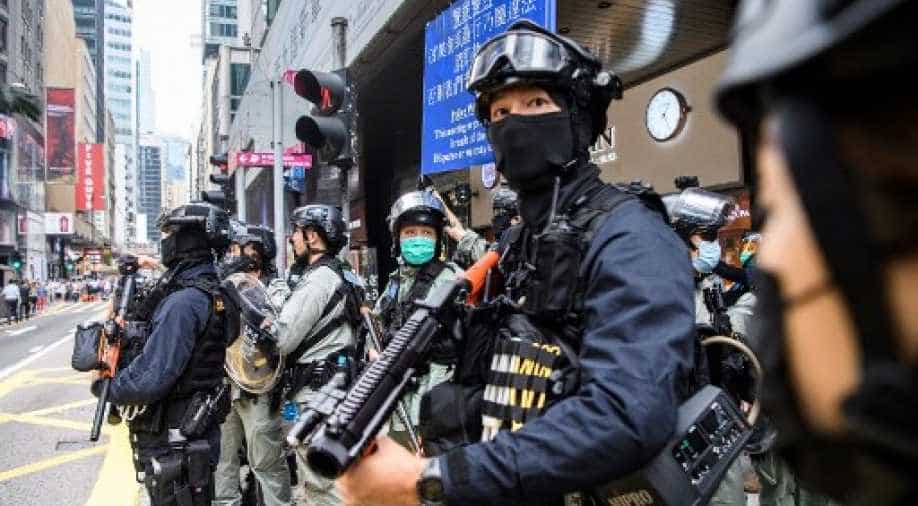 China said today it reserves the right to take "corresponding countermeasures" after the UK government said it could offer Hong Kongers British citizenship if Beijing goes ahead with the national security law.

British foreign secretary Dominic Raab had said earlier that the UK would provide more rights to British National (Overseas) passport holders which was offered to several Hong Kongers during the handover in 1997, if China goes ahead with the national security law.

"China's proposed national security law for Hong Kong is in direct conflict with its obligations under the Joint Declaration. If enacted, this law would violate Hong Kong’s autonomy and freedoms, UK foreign secretary Raab had said in a joint statement on Thursday along with United States, Australia and Canada.

China was quick to lodge an official protest against the four countries.

China's foreign ministry spokesman Zhao Lijian added that it would not allow the United States to "kidnap" the UN Security Council for its own purposes.

"The Security Council is not a tool that the United States can manipulate at will, and China and other countries that uphold justice at the international level," the foreign ministry spokesman said.