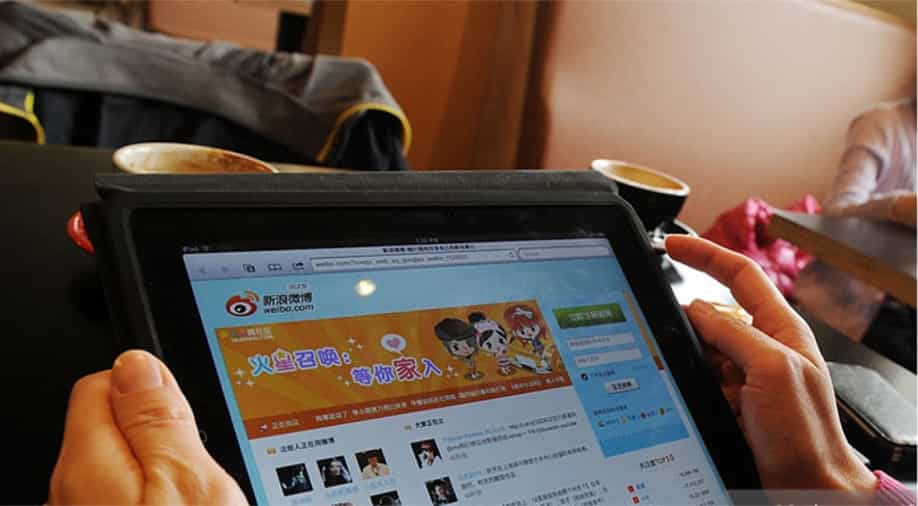 The Chinese government already exercises widespread controls over the internet and has sought to codify that policy in law Photograph:( Getty )

China's internet regulator will launch a crackdown on the reporting of news gathered from social media, as part of what the government calls a campaign against fake news and the spreading of rumours.

In a statement late on Sunday, the Cyberspace Administration of China said that online media cannot report any news taken from social media sites without approval.

"It is forbidden to use hearsay to create news or use conjecture and imagination to distort the facts," it said.

"All levels of the cyberspace administration must earnestly fulfil their management responsibility for internet content, strengthen supervision and investigation, severely probe and handle fake and unfactual news," the regulator added.

It listed a number of fake news stories it said had recently circulated on the internet, including one about a bus fire.

The Chinese government already exercises widespread controls over the internet and has sought to codify that policy in law.

Officials say internet restrictions, including the blocking of popular foreign sites like Google and Facebook, are needed to ensure security in the face of rising threats, such as terrorism, and stop the spread of damaging rumours.

Foreign governments and business groups have pointed to restrictions on the internet as a broader trade issue.