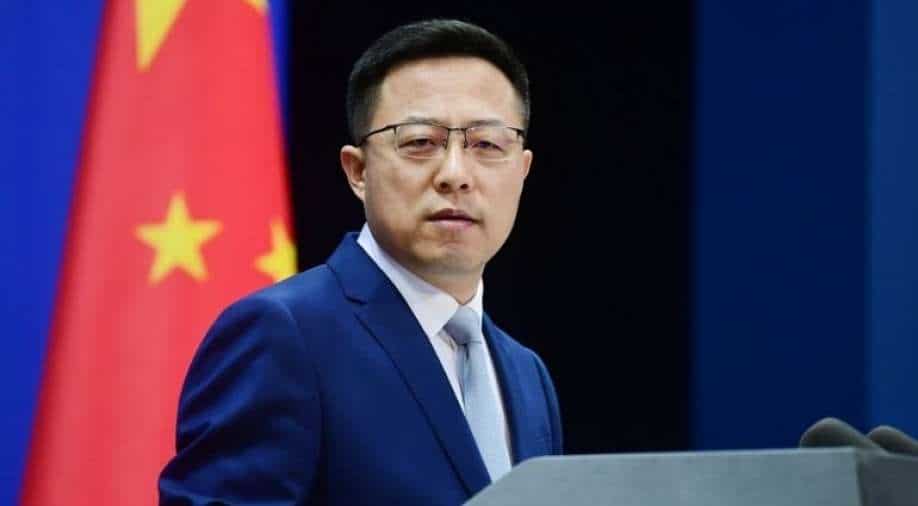 China has criticised Taiwan after it applied to join a trans-Pacific trade pact. Beijing said it opposes its joining of any official international agreements and organisations. The island nation has filed a plea to join Comprehensive and Progressive Agreement for Trans-Pacific Partnership. Beijing has also applied to join it

After Taiwan applied to join a trans-Pacific trade pact, China has criticised the island nation’s attempt, saying it opposes its joining of any official international agreements and organisations.

Taiwan has filed an application to join the 11-member Comprehensive and Progressive Agreement for Trans-Pacific Partnership.

In a bid to increase its economic influence in the region, Beijing has also applied to join the same pact some time ago.

“Taiwan is an inalienable part of China,” said Chinese foreign ministry spokesman Zhao Lijian on being asked about Taiwan’s move.

Chen Chern-chyi, deputy economic minister, Taiwan, said on Wednesday that Taipei had submitted the application to join the Comprehensive and Progressive Agreement for Trans-Pacific Partnership (CPTPP).

The newspaper said the move came after "US warship transited the Taiwan Straits to provoke China concerning its sovereignty over the island again on Friday."