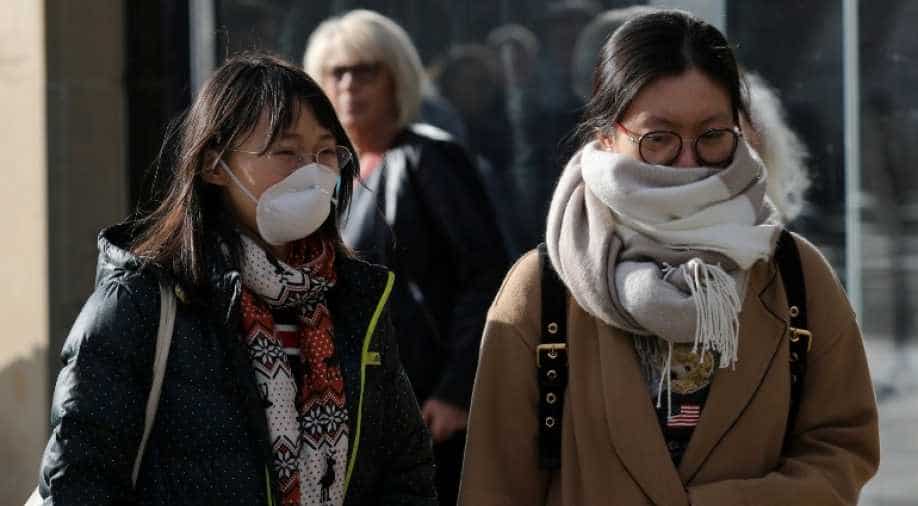 The death toll in the country from the virus currently stands at 3,248 even as Italy became the new epicentre of the virus

China on Friday there were no new domestic coronavirus cases were detected for the second consecutive day.

The death toll in the country from the virus currently stands at 3,248 even as Italy became the new epicentre of the virus with 3,405 on Thursday.

According to China's health commission, 81,000 infections were reported but it added that just around 7,000 people remain sick with the virus.

Hubei province which had reported most deaths with Wuhan being the main area reported no death for the second time since the virus was first reported on December 31 last year.

The health commission, however, said 39 more imported cases of the virus were reported in the country, a similar number was reported on Thursday as well as authorities now fear a second wave of infections coming from abroad.

Also Read: How your kids can utilise the free time during coronavirus lockdown

Meanwhile, China's President Xi told President Putin said that the country is "willing to make concerted efforts with Russia and all other countries to safeguard global public health security."

"China has the confidence, capacity and certainty to achieve the ultimate victory over the epidemic," President Xi was quoted by China's Xinhua news agency telling President Putin.

The virus which is believed to have started from a market in Wuhan has now spread to 158 countries causing 9,881 deaths and 243,181 infections worldwide.