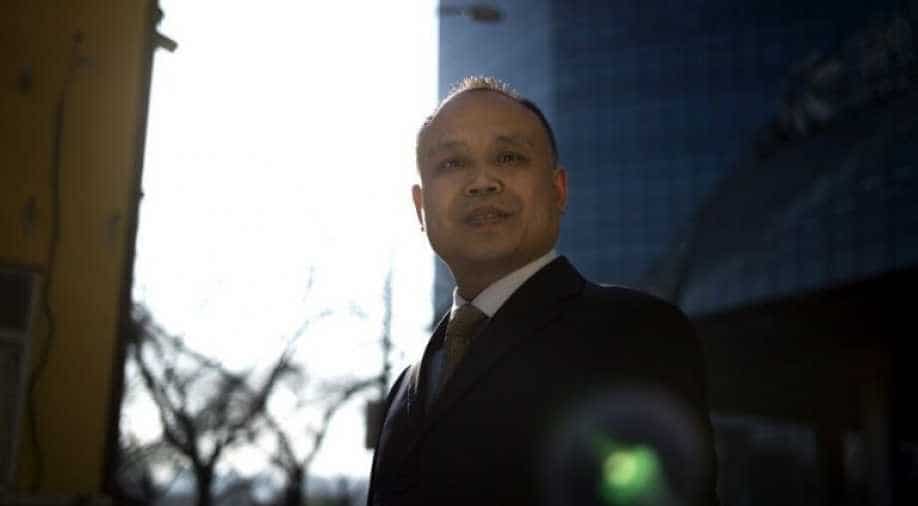 The city court also deprived Yu of his political rights, which means he is barred from holding any public position or publishing and speaking publicly for three years

In an attempt to silence one of China's most prominent human rights lawyers, a court has secretly sentenced Yu Wensheng for four years, his wife claimed.

The lawyers' wife said that she received a call from the prosecutor’s office in Xuzhou city in the eastern province of Jiangsu, informing her that the sentencing was announced behind closed doors early on Wednesday, reported The Guardian.

The city court also deprived Yu of his political rights, which means he is barred from holding any public position or publishing and speaking publicly for three years.

Yu is known as one of the most outspoken critics of the Chinese administration and has constantly highlighted politically sensitive issues despite the country's measures to stifle dissent.

A day after Yu, in an online post demanded the removal of Chinese President Xi Jinping and called for reforms in the country's legal and political system, he was detained by the police in January 2018 in Beijing and was later charged with inciting subversion of state power.

Yu was put into trial in 2019 secretly and his family has no knowledge about it.

During his detention of more than two years, the activist was not allowed to meet his lawyer or family and there were major concerns of torture during custody.

The UN working group also demanded in April last year that he should be released.

"He can’t accept this outcome. He would appeal," his wife said, demanding his unconditional release.

Yu, three months before his detention too, said that under Xi's rule, China has marched "backwards" and demanded his resignation.