China plans to buy gold mine in Arctic; Trudeau government to decide deal 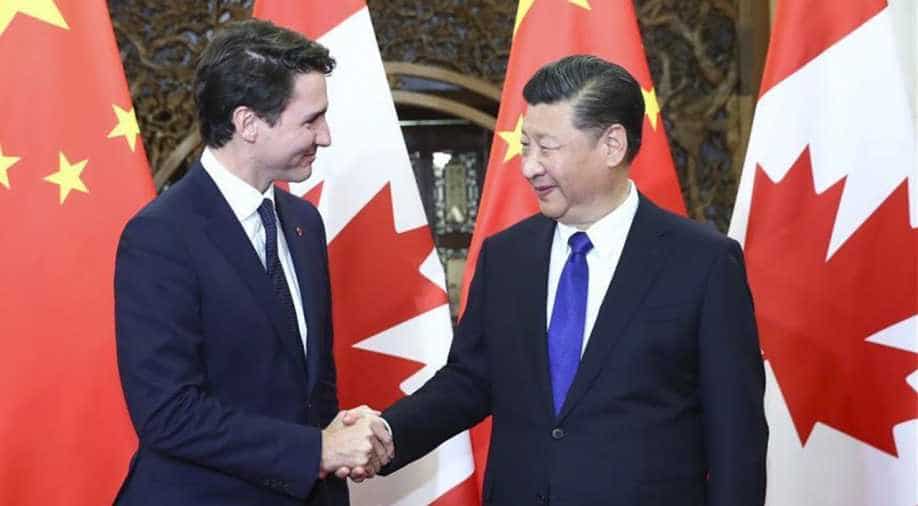 Justin Trudeau has not issued a statement on this matter yet.

Shandong Gold Mining Co.'s plans on buying the gold mines from a Canadian company as experts believe it shows how China is expanding its presence in strategically important region.

The Canadian opposition party has raised concerns and has urged the Trudeau government to take steps as it holds a cabinet meeting over this deal.

The opposition has urged the Prime Minister to block the deal and discourage China from acquiring any more assets in the Arcitc after the US warned that China could be aiming to assert its importance in sensitive and important regions such as Arctic, similar to the South China Sea dispute.

“This purchase should not go forward,” said Richard Fadden, who was national security adviser to both PM Trudeau and former Canadian Prime Minister Stephen Harper. “They are clearly adversaries, and I think we have to take that into account every time they seek to buy something.”

“We are a commercially focused company that is well known to the Canadian mining industry,” said Jack Yue, director of corporate development and global investment. “The Canadian government will decide whether to approve this acquisition, but we see it as a straightforward gold-mining transaction.”

While the experts and Canadian opposition are looking at Trudeau's administration for a final decision now, his office has not issued a statement on this matter yet.