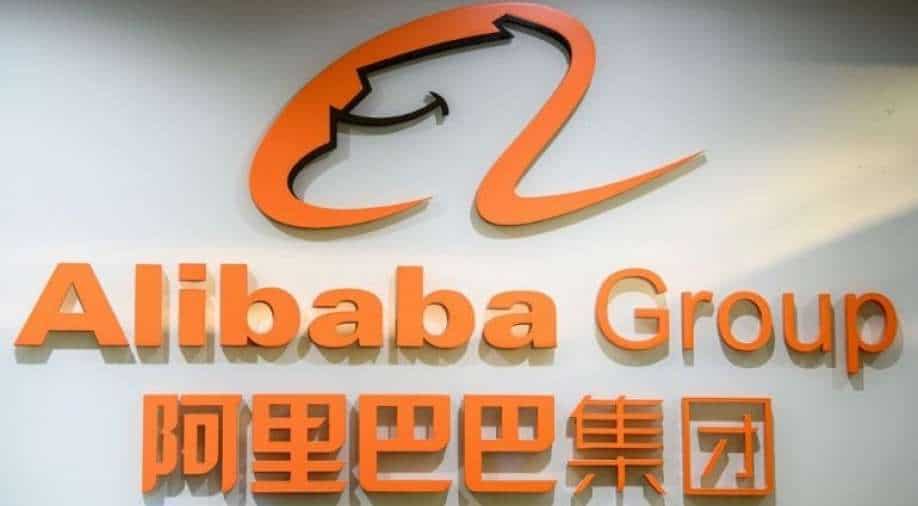 his file photo taken on October 30, 2020, shows the logo of the Alibaba Group outside the offices of the Ant Group, the financial arm of the Chinese e-commerce giant, in Hong Kong. Photograph:( AFP )

According to China's state-run news agency Xinhua, regulators are planning to draft new rules for the country's e-commerce platforms.

Chinese authorities recently cracked down on Alibaba even as its legendry founder Jack Ma had disappeared from public view for a few months until mid-January.

According to state broadcaster CCTV, President Xi Jinping chaired a meeting of the Communist party’s top financial and coordination committee, ordering regulators to step up oversight of internet companies.

The financial regulators had earlier disallowed the $35 billion Hong Kong-Shanghai IPO of Alibaba's online payment subsidiary Ant Group. The Chinese officials had launched an investigation into Alibaba's business practices which it deemed as anti-competitive.

The Chinese market regulator reportedly denied they were planning to fine the company almost $1 billion for anti-competitive behaviour.

Tencent was fined $77,000 for its 2018 investment in online education app Yuanfudao without reportedly seeking prior government approval.

Chinese premier Li Keqiang had said that the government would "strengthen anti-monopoly laws" and "prevent the disorderly expansion of capital".

The country had earlier announced plans to boost supervision of its lucrative fintech sector.  Keqiang had asserted that there was a need to "manage financial risks and ensure that no systemic risks arise".