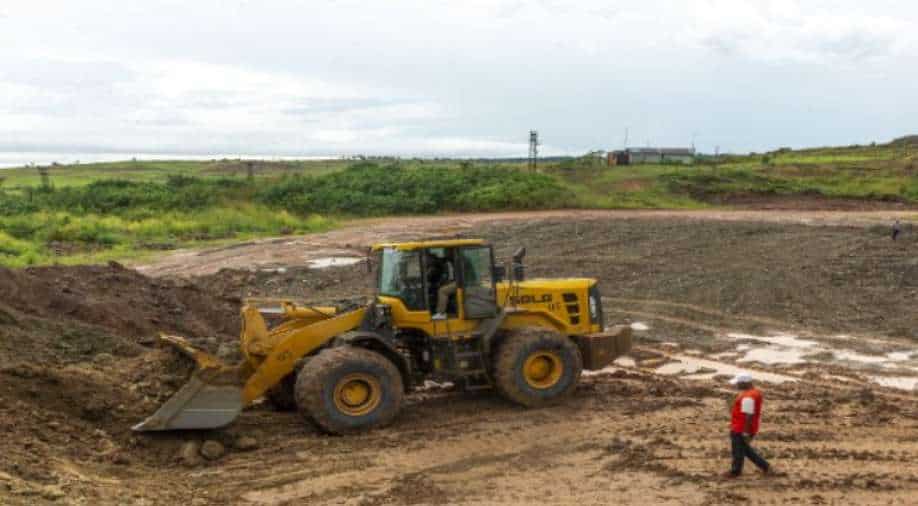 On Tuesday, Director-General of African Affairs at China's foreign ministry Wu Peng tweeted that the companies had been ordered to leave the South Kivu province. Saying that Chinese companies will not be allowed to break local laws in DR Congo, Peng said the six companies found to be breaking Congolese laws will be "punished and sanctioned" by China.

Recently, the #DRC governor ordered six Chinese and Sino-foreign joint venture mining companies in South Kivu province to suspend the operations for the illegal mining activities. We support the DRC in cracking down on illegal economic activities in accordance with the law.

South China Morning Post however, reported that the companies were asked to leave DR Congo.

The governor of Congo’s eastern South Kivu province, Theo Kasi, suspended the operations of the six small Chinese companies on Aug 20, ordering all local and foreign staff to leave the sites.

Kasi said the suspension came after the companies missed a deadline to register their activities with the authorities.