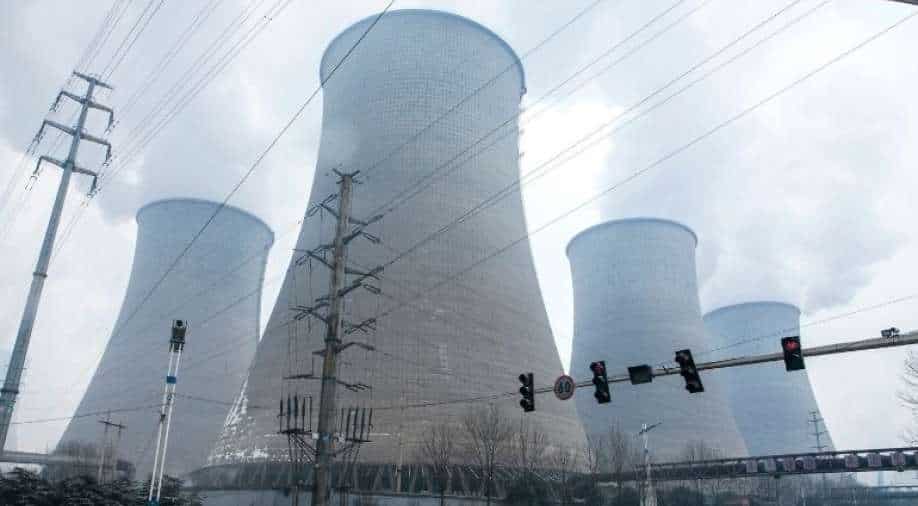 A coal-fired power plant in Zouping, in China’s Shandong province, Jan. 7, 2018. Warning of coal shortages, officials in China are trying to curb energy usage by telling residents not to use electric stoves and extinguishing lights on building facades and Photograph:( Giulia Marchi © 2020 The New York Times Company )

China's top state-owned energy companies have been ordered to ensure there are adequate fuel supplies for the approaching winter at all costs, a report said Friday, as the country battles a power crisis that threatens to hit growth in the world's number two economy.

The country has been hit by widespread power cuts that have closed or partially closed factories, hitting production and global supply chains.

The crisis has been caused by a confluence of factors including rising overseas demand as economies reopen, record coal prices, state electricity price controls and tough emissions targets.

More than a dozen provinces and regions have been forced to impose curbs on energy usage in recent months.

Bloomberg News, citing people familiar with the matter who did not want to be named, reported that Vice Premier Han Zheng had told energy companies to make sure there is enough fuel to keep the country running and that Beijing would not tolerate blackouts.

Han, who supervises the nation’s energy sector and industrial production, was speaking at an emergency meeting this week with officials from Beijing’s state-owned assets regulator and economic planning agency, the people said.

Data released on Thursday showed China's factory activity contracted last month for the first time since February 2020, when the country was essentially closed by lockdowns as authorities battled the first coronavirus outbreak.

The order "to me implies that we are in no way on the verge of a cool-off. Rather it looks like it is going to get even more crazy", Bjarne Schieldrop, an analyst at SEB said.

"They will bid whatever it takes to win a bidding war for a cargo of coal" or liquefied natural gas.

The power crunch prompted banks Nomura and Goldman Sachs to this week cut their growth forecasts for China this year as they expect more disruptions to supply chains and production.

Factories that supply multinationals such as Apple and carmaker Tesla are among those affected and told to halt production.

And a note from Capital Economics on Friday warned that "power shortages seem unlikely to ease any time soon".

One factory worker in the industrial hub of Dongguan told AFP this week they were working overnight after being forced to cease daytime production.

"Of course we're unhappy... but we’re going along with the hours that the power curbs take place," he said.