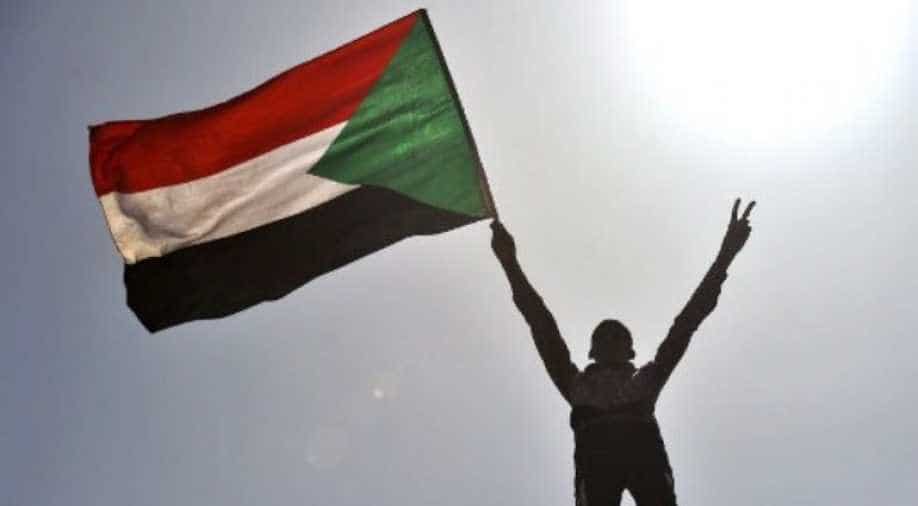 General Abdel Fattah al-Burhan, who heads Sudan's sovereign council, announced the launch of the satellite at a meeting of his top security officials.

General Abdel Fattah al-Burhan, who heads Sudan's sovereign council, announced the launch of the satellite at a meeting of his top security officials held in Khartoum.

"The satellite aims to develop research in space technology, acquire data as well as discover natural resources for the country's military needs," a statement issued by the council said.

The spokesman of the ruling body Mohamed al-Fakhi Sulaiman told AFP that "in a few months the satellite would be monitored from Sudan".

"China launched the satellite as it is a partner in this project."

Sudan, which is battling an economic crisis, has been involved in a national space programme for decades covering activities such as remote sensing and geoinformatics.

In 2013, the then Sudanese government of now-ousted leader Omar al-Bashir established the Institute of Space Research and Aerospace (ISRA) as part of an overall plan to develop space technologies.

Bashir was ousted by the army in April following a nationwide protest movement against his rule of three decades.

The protests were triggered by the economic crisis led by an acute shortage of foreign currency and high inflation.