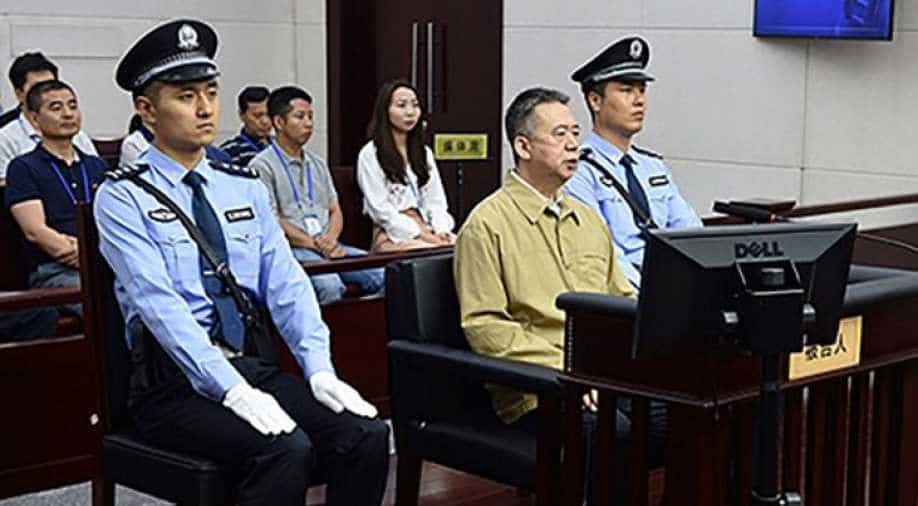 China does not hide Operation Fox Hunt. In fact, it proudly showcases it. The Chinese state media have often run reports about Fox Hunt celebrating it as a success.

China has launched a new plan called "Operation Fox Hunt" with agents pursuing hundreds of Chinese nationals living in the United States and their mission is to force them to return to China.

China has been plagued by a floundering economy, botched up foreign policy and growing global isolation but the Communist Party is on a different mission. China's spies are hunting dissenters around the world making sure that the dirty secrets of the Chinese state don’t see the light of the day.

In fact, China’s Big Brother knows everything - what people say, what they write, and what they do every day, those who follow the rules are rewarded and those who don't are punished. Sometimes, dissenters manage to escape but China now wants to track them down, so it has launched "Operation Fox Hunt".

"Fox Hunt is a sweeping bid by general-secretary Xi to target Chinese nationals whom he sees as threats and who live outside of China, across the world. We're talking about political rivals, dissidents and critics seeking to expose China's extensive human rights violations. hundreds of these Fox Hunt victims that they target live here in the United States and many are American citizens or Green Card holders. The Chinese government wants to force them to return to China and China's tactics to accomplish that are shocking," FBI director Christopher Wray said.

Fox hunt was launched six months ago by Xi Jinping. On the face of it, it was a hunt for corrupt officials and business executives, who had fled China but America’s FBI now believes that it's a plan to suppress dissent among the diaspora.

In 2017, that number shot up to well beyond 3000. One of the most high-profile targets of Operation Fox Hunt was Meng Hongwei, the former president of the Interpol. A man who was brought back from France to China, put behind bars and charged with corruption. Now he's in jail serving a 13-year sentence. Meng Hongwei was China’s pride. He was the first Chinese national to lead the Interpol. An appointment that certainly had Xi Jinping’s approval but then they fell apart.

A report from 2018 highlights what could have gone wrong between Xi Jinping and Meng Hongwei. China wanted the Interpol to pursue Dolkun Isa who is a Uighur activist. It’s believed that Meng’s failure to pursue the Chinese warrant made Xi Jinping angry. The case of Meng Hongwei shows the extent to which the Communist Party can go to impose its will on Chinese citizens.

The Orwellian surveillance state wants to silence dissent both at home and abroad.