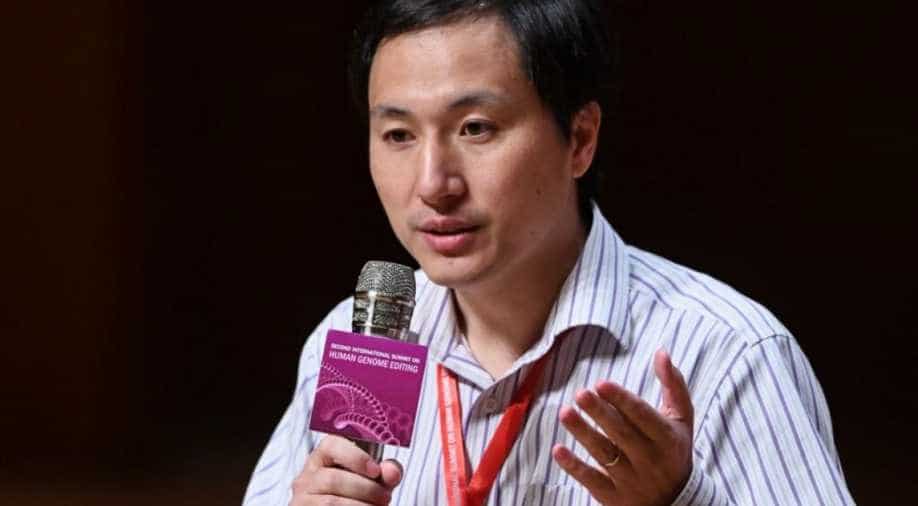 China's health ministry issued regulations in 2003 prohibiting gene-editing of human embryos, though the procedure is allowed for "non-reproductive purposes".

A Chinese court on Monday sentenced the doctor who claimed to be behind the world's first gene-edited babies to three years in prison for illegal medical practice, state media reported.

He Jiankui, who shocked the scientific community last year by announcing the birth of twins whose genes had allegedly been altered to confer immunity to HIV, was also fined 3 million yuan ($430,000), Xinhua news agency said.

He was sentenced by a court in Shenzhen for "illegally carrying out the human embryo gene-editing intended for reproduction", Xinhua said.

The news agency said a third gene-edited baby was born as a result of He's experiments, which had not previously been confirmed.

The scientist announced in November last year that the world's first gene-edited babies, twin girls had been born that same month after he altered their DNA to prevent them from contracting HIV by deleting a certain gene under a technique known as CRISPR.

The claim shocked scientists worldwide, raising questions about bioethics and putting a spotlight on China's lax oversight of scientific research.

Amid the outcry, He was placed under police investigation, the government ordered a halt to his research work and he was fired by his Chinese university. 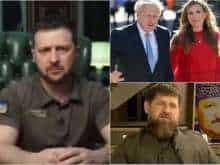