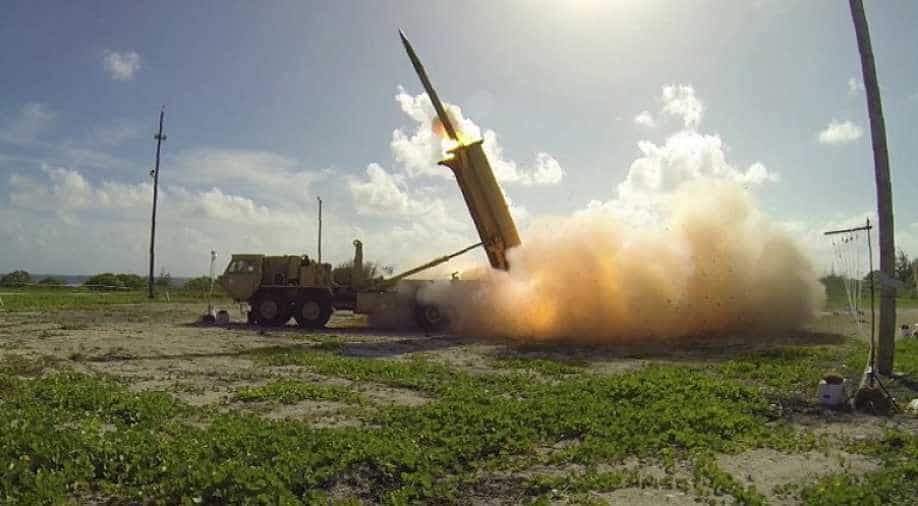 The Chinese defence ministry has announced the successful testing of a new type of missile, a Chinese daily reported.

"The People's Liberation Army Rocket Force conducted tests of new types of missiles somewhere in Bohai in recent days, and achieved desired results," South China Morning Post quoted that the ministry, as saying in a statement. The statement did not say what missiles were tested.

Military analysts said the "rare high-profile announcement of the missile tests" was a response to the THAAD deployment.

The announcement comes after last month Defence Ministry spokesperson Yang Yujun that Beijing would conduct live-fire drills and test new weapons to safeguard its security in response to the THAAD roll-out.

The US military began installing the first components of the system in South Korea late last month after North Korea refused to halt its missile launches and nuclear tests.

Zhou Chenming, from the Knowfar Institute for Strategic and Defence Studies, a Chinese think tank, said: "The test might involve variants of new missile types, including the DF-21, DF-26 and other types of Dongfeng series missiles."

The DF-26B is the new generation of the Dongfeng series missiles.

Meanwhile, Macau-based military observer Antony Wong Dong said the test might also be aimed at Washington, which has sent two aircraft carrier strike groups to waters off the peninsula.