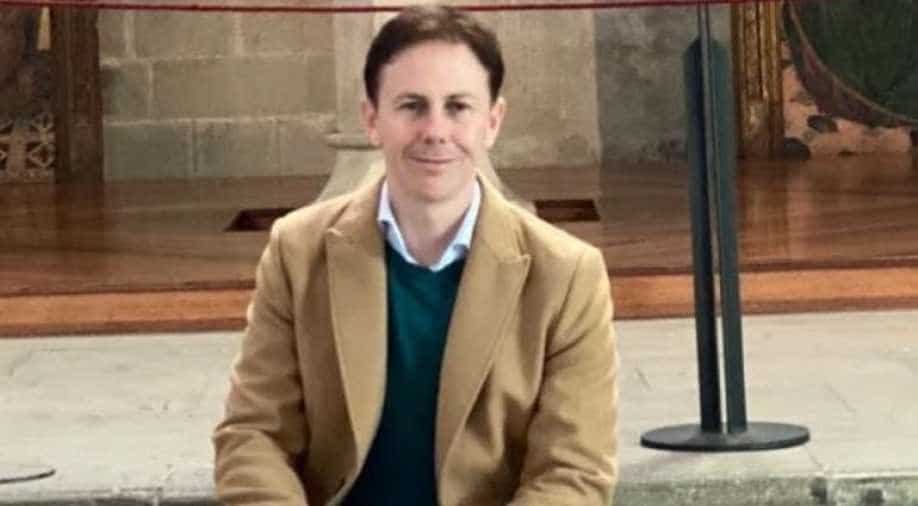 In an exclusive conversation with WION, Robert Potter, Canberra-based cybersecurity, tech and data expert, who worked with the source to verify the electronic antecedents of the Zhenhua data set speaks about how he unmasked the data

A news report has revealed that a technology firm with links to the Chinese government is snooping on over 10,000 Indian individuals and organisations through global database including fields like politics, business, sports and media.

In an exclusive conversation with WION, Robert Potter, Canberra-based cybersecurity, tech and data expert, who worked with the source to verify the electronic antecedents of the Zhenhua data set speaks about how he unmasked the data.

"We worked for three months to restore the version of the data. It is a very interesting and ambitious data set and since in alignment with the objectives of the company who talks about using it for the purposes of engaging in Hybrid Warfare and political influence operations", said Robert Potter when asked about his engagements in verifying the electronic antecedents of the data set.

A Chinese firm called Zhenhua Data Information Technology Co. Limited, which is based in Shenzen has been tasked with monitoring over 10,000 prominent citizens as part of what is known as "Hybrid warfare"-  using non-military tools. These tools include, in its own words, “information pollution, perception management and propaganda.”

When asked how Beijing is exploiting data, Robert said,  "It's possible to scrape open-source (Facebook, LinkedIn, Twitter, TikTok) data and use that to create a profile of the person. This information, in this case, was also combined with data from anti-money laundering systems. They attack through those systems and all of that data is put together to create a profile of the human political information and technology terrain of the country to make it easier to understand that influence."

This comes amid escalating tensions between India and China along the Line of actual control in Ladakh. Understanding the impact between relations of the two counties, Robert believes that "China and India are capable economies with a role to play in the global stage, degree of which comes with scrutiny. And if China wants to play in the top ring with the biggest countries in the world, they can expect this sort of scrutiny on their way", he added.

Talking about the reach of such target, Robert firmly believes that "where there is power, the company attempts to collect the information".

Speaking about the importance of strengthening the security of platforms, he said that, "we also have to accept that there's a certain risk because the Chinese government doesn't seem to acknowledge the same norms of privacy that Democratic countries like Australia and India do".