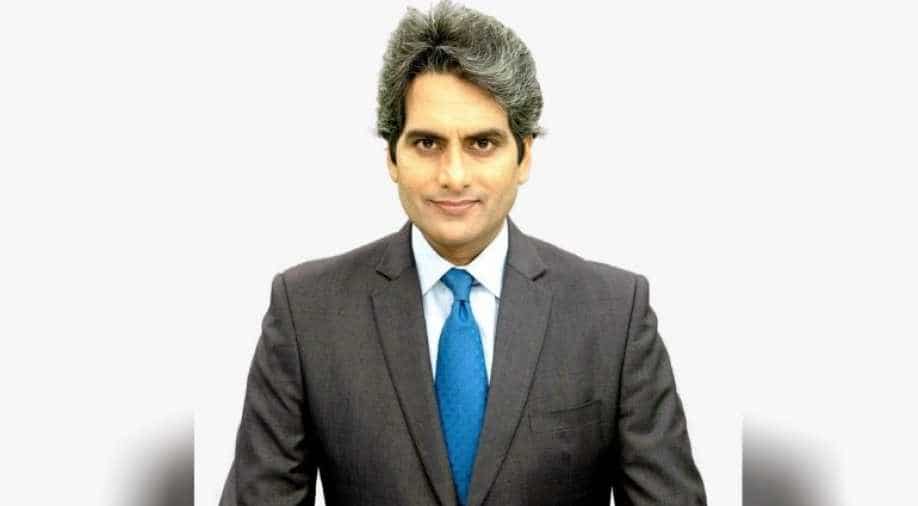 Zhenhua Data, which is said to have links to Chinese military and intelligence networks, has People's Liberation Army and the Chinese Communist Party as some of its main clients.

Chinese Communist Party, which has been rattled by the Zee group’s coverage of the Wuhan virus and Ladakh border standoff, has targeted Zee & WION’s Editor-in-Chief Sudhir Chaudhary through its unholy nexus of cyber espionage.

Zhenhua Data Information Technology Co. Limited, which is based in Shenzen, has been tasked with monitoring over 10,000 prominent citizens including top brass of the India’s Army, Judiciary, scientific establishments and news media, a report by The Indian Express has said.

Zhenhua Data, which is said to have links to Chinese military and intelligence networks, has People's Liberation Army and the Chinese Communist Party as some of its main clients.

WION has been ill-famous in China because of its highly critical coverage of Beijing's cover-up of coronavirus outbreak. The move is being seen as a retaliation against India's action banning Chinese apps.

Since the beginning of coronavirus pandemic, WION has reported extensively on China's cover-up, and hence. Beijing has expressed its displeasure over this in more ways than one.

In March, the spokesperson of the Chinese foreign ministry,- Zhao Lijian, blocked WION on the social networking site Twitter. Chinese diplomats in India too criticised WION's coverage of the pandemic.

In June, a piece in the Global Times named WION, asking the channel to "think independently." The publication is perceived as the lifeline of Beijing’s propaganda machinery.

It's no secret that China doesn't like the idea of a free press and the database report demonstrates that the depth and the breadth of Chinese surveillance could not be underestimated.