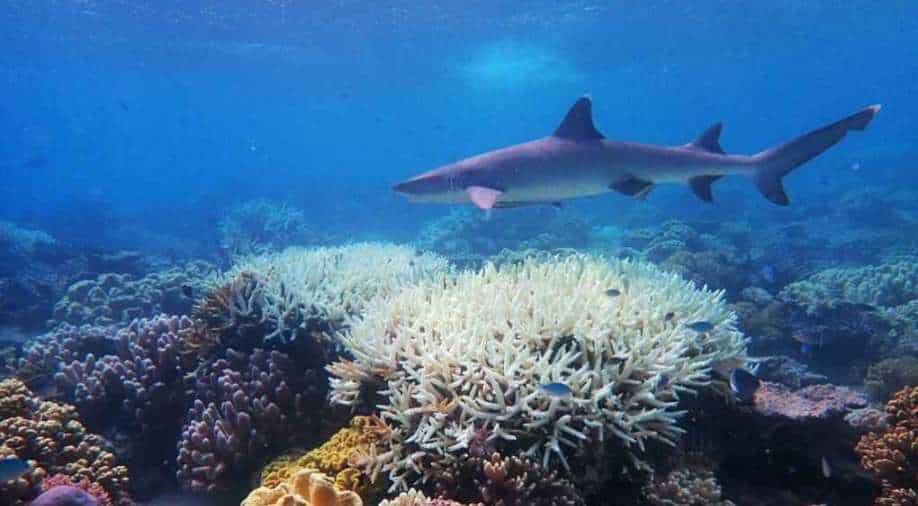 UNESCO is mulling on whether to add Great Barrier Reef to the endangered list after it lost almost half of its corals since 1995. Australia has accused China of playing politics over this issue, while China has denied the allegations

China has denied using the controversy of the Great Barrier Reef to advance its political agenda against Australia.

The Great Barrier Reef has been added to the list of World Heritage sites that face the danger of being put on the endangered list. The recommendation was made as the reef lost almost half of its corals since 1995.

Australia has strongly criticised the move and blamed global warming for this loss of the heritage site. It was rumoured that Australia believed China had pressed to have the Great Barrier Reef listed as endangered. China, however, has attacked the Australian government for making allegations and has asked to check its own reports and actions first.

Also read | Many leaders slept on climate crisis. Will they act on what they feel on their skins now?

Tian is chairing this year’s UN cultural agency’s heritage committee meeting. It has come at a time when China and Australia have been locked in years of diplomatic war, which has worsened the trade and diplomatic ties between the two countries.

Australia has accused China of using its power to force the Reef on the endangered list. Australia claims it has spent billions of dollars to clean up the area and has blamed global warming for the mass coral bleaching.

However, the UNESCO committee concluded that pollution was one of the main sources of the decline of the quality of the reef, and therefore it should be added to the endangered list a claim Australia has strongly opposed.

"Politics have subverted a proper process and for the World Heritage Committee to not even foreshadow this listing is, I think, appalling," Australia's Environment Minister Sussan Ley earlier said.

Dismissing Australia’s claims, China said "the recommendation to include the Great Barrier Reef on the endangered list was made after an evaluation by the UICN."