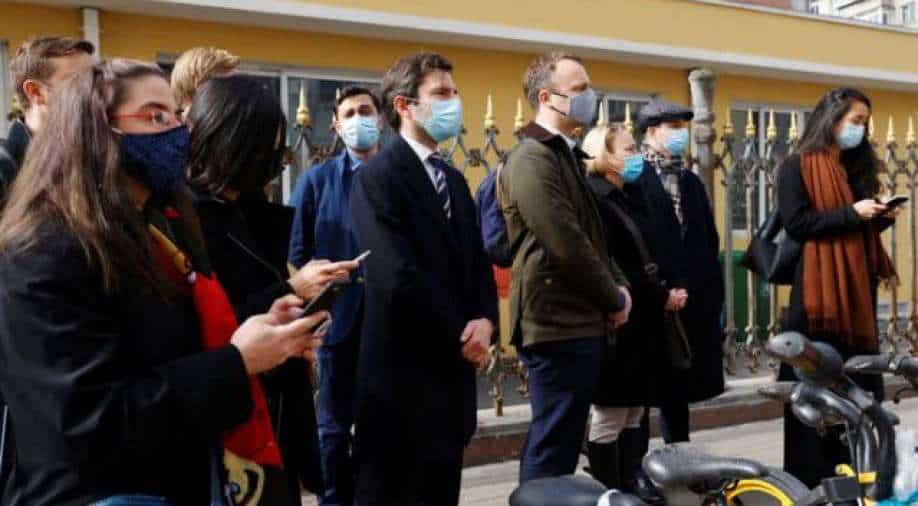 The trial of Canadian citizen Michael Spavor, detained by China since late 2018 on suspicion of espionage, ended on Friday after closed-court hearing of around two hours, in a case embroiled in a wider diplomatic spat between Washington and Beijing.

Spavor and his lawyer appeared for the hearing and the court will later set a date to issue a verdict, the Dandong Intermediate People's Court said in a statement on its website.

Beijing insists the detentions are not linked to the arrest of Meng, who remains under house arrest in Vancouver as she fights extradition to the United States.

The two men have had almost no contact with the outside world since their detention.

Virtual consular visits only resumed in October after a nine-month hiatus that authorities said was due to the coronavirus pandemic.

Spavor's family have called for his unconditional release, insisting that he was innocent. His family described him as "just an ordinary Canadian businessman who has done extraordinary things to build constructive ties" between Canada, China and North Korea.

Jim Nickel, the Charge d'affaires of the Canadian embassy in Beijing, told reporters outside the court that they were "disappointed by the lack of transparency and the lack of access."

Canada's foreign ministry said Thursday that Beijing had confirmed Canadian officials "will not be granted permission to attend the trial" despite several official requests.

The trial of Michael Kovrig, a former diplomat, is scheduled to start on Monday in Beijing.

Beijing insists the detentions are not linked to the arrest of Meng, who remains under house arrest in Vancouver as she fights extradition to the United States.

The trial dates were announced by Canada just as the United States and China were preparing to hold high-level talks in Alaska, the first since US President Joe Biden took office, which have proven to be contentious.

China on Thursday denied the trials are linked to those talks.

The trial may only last one day and a verdict is unlikely to be released immediately. China has a conviction rate of over 99%.

Observers have said convictions of the two men could ultimately facilitate a diplomatic agreement whereby the two men are released and sent back to Canada.