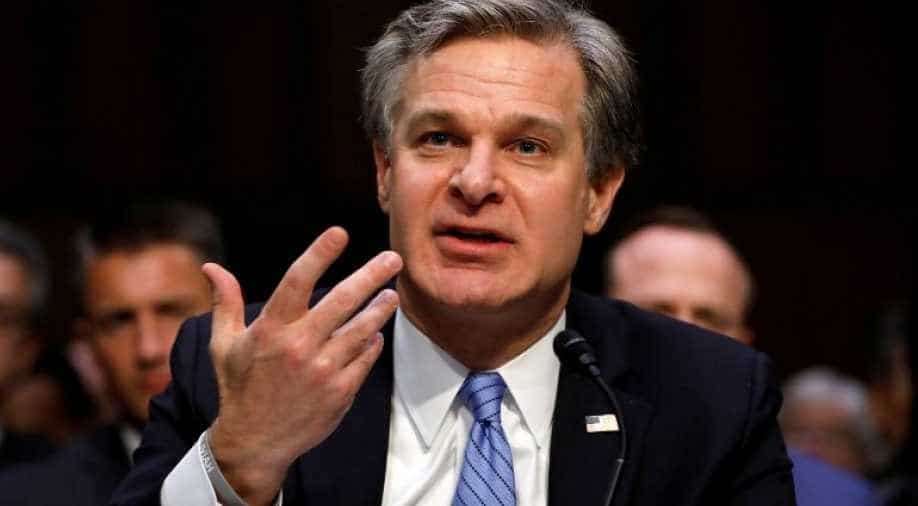 FBI Director Chris Wray said China's leaders believe they are in a "generational fight" to make China the "world's only superpower by any means necessary."

The Federal Bureau of Investigation (FBI) Director Christopher Wray on Tuesday said that China is taking advantage of America's open system while preserving its own closed system.

Also read: Here's how China's spy racket is bigger than the cold war!

During remarks at an event hosted by the Hudson Institute, FBI Director Chris Wray said China's leaders believe they are in a "generational fight" to make China the "world's only superpower by any means necessary."

He added that Beijing uses a diverse set of methods to achieve its goals, including economic espionage, intelligence gathering, pushing for censorship at universities, and "malign foreign influence," referring to covert and coercive attempts to make powerful people advocate for China's interests in the US.

"All these seemingly inconsequential pressures add up to a policymaking environment in which Americans find themselves held over a barrel by the Chinese Communist Party," Wray said.

Talking about economic espionage he said that it’s the people of the United States who are the victims of what amounts to Chinese theft on a scale so massive that it represents one of the largest transfers of wealth in human history. If you are an American adult, it is more likely than not that China has stolen your personal data.