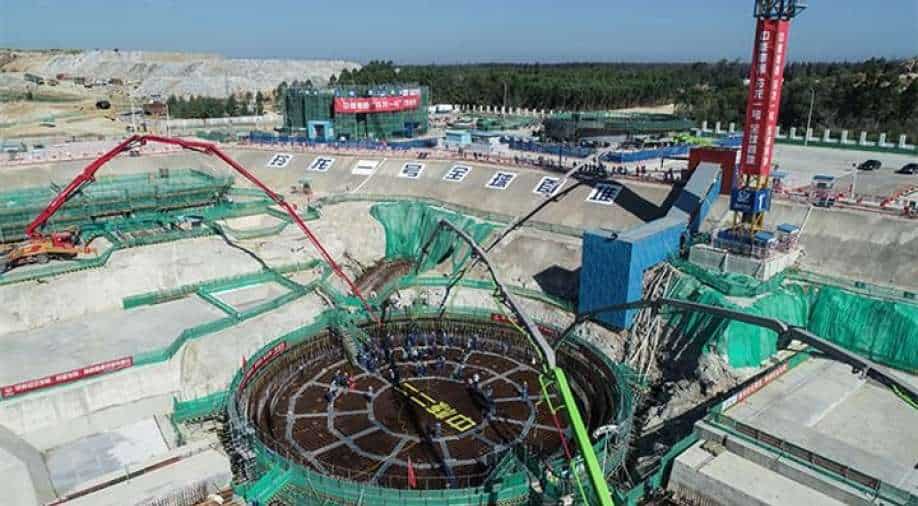 The reactor can use nuclear energy for various functions including power generation. It can also be used in the mining sector, industrial parks and for high-end consumption industries.

The plant uses helium instead of water to produce power. Its fourth-generation reactor shuts down passively in case of any problem.

The small module reactors or SMRs, at 200 megawatts are nearly one-fifth the size of Hualong One, which happens to be China’s first homegrown reactor design. "SMRs should be less costly to build and operate, faster to implement and have shorter shutdown times during refuelling than traditional nuclear plants,” Jefferies analyst Bolor Enkhbaatar said.

The application of SMRs has the ability to drastically cut down the consumption of fossil fuel energy in China. This can further help in promoting energy conservation and carbon emission reduction.

A report by Bloomberg reveals that no country in the world is spending on a nuclear plant as much as China. The country is expected to invest $440 billion into new plants in the coming 10 years.

China has reportedly built 51 nuclear power units with 19 under construction. It currently has the world's third-largest park of nuclear reactors after the US and France and has invested in developing the nuclear energy sector.