China accuses US of 'political manipulation' over TikTok, WeChat ban 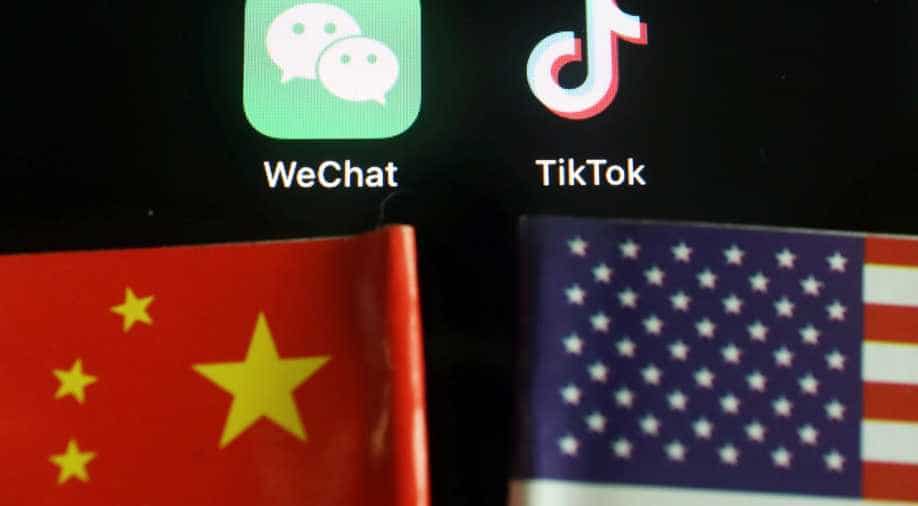 China has accused the United States of "arbitrary political manipulation and suppression" after US President Donald Trump ordered restrictions against the owners of messaging app WeChat and video-sharing app TikTok.

Beijing will defend the legitimate rights and interests of Chinese businesses, foreign ministry spokesman Wang Wenbin told a media briefing on Friday. He added the US move came at the expense of American users and companies.

The orders come as the Trump administration said this week it was stepping up efforts to purge “untrusted” Chinese apps from US digital networks and called the Chinese-owned short-video app TikTok and messenger app WeChat "significant threats."

Trump had earlier agreed to give China's ByteDance 45 days to negotiate a sale of the popular short-video app to Microsoft Corp. He had said he would support the sale of TikTok's US operations to Microsoft Corp if the US government got a “substantial portion” of the sales price but warned he will ban the service in the United States on September 15.