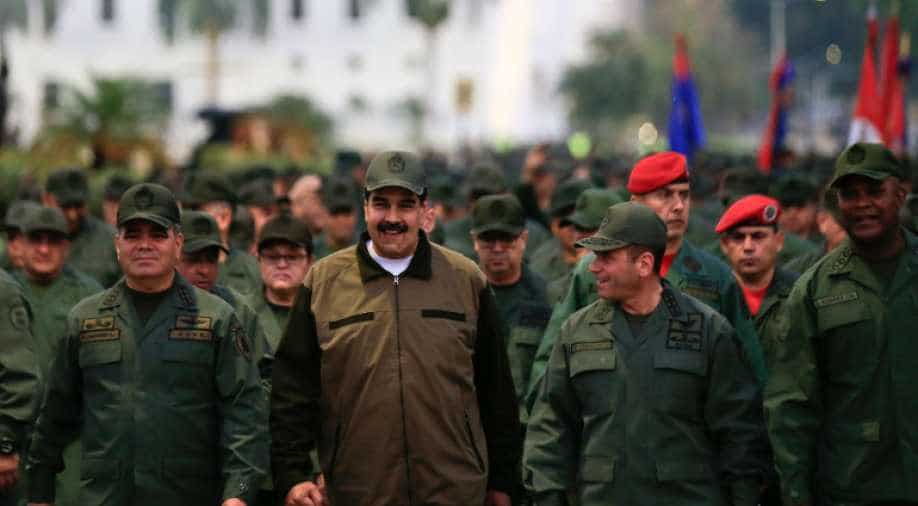 'We are going to prohibit the entry into Chile of more than 100 people who are directly linked to the Venezuelan dictatorship,' Pinera told a press conference in Santiago.

"We are going to prohibit the entry into Chile of more than 100 people who are directly linked to the Venezuelan dictatorship," Pinera told a press conference in Santiago.

He did not specify individuals on the list of those barred, but said, "They are people who are part of the Venezuelan government."

Pinera's announcement came in the wake of a UN report that said Venezuelan security services had killed nearly 7,000 people in the past 18 months, many of them likely executions.

"The incidents of alleged extrajudicial killings by security forces ... have been shockingly high," the office of the UN High Commissioner for Human Rights Michelle Bachelet said in the report published Thursday.

Pinera said he would request that Bachelet -- his leftist predecessor as Chile's president -- provide "all the background and evidence supporting the report to the International Criminal Court."

He said the UN report "is a necessary and useful report to be able to face up to the serious and tragic problems that affect Venezuela."

Pinera, a billionaire conservative, has been one of the harshest critics of Maduro's socialist government, calling for the end of his "dictatorship" and for fresh elections to be held as soon as possible.

He was one of the first international leaders to recognize Maduro's opposition rival Juan Guaido after the National Assembly leader proclaimed himself interim president in January.