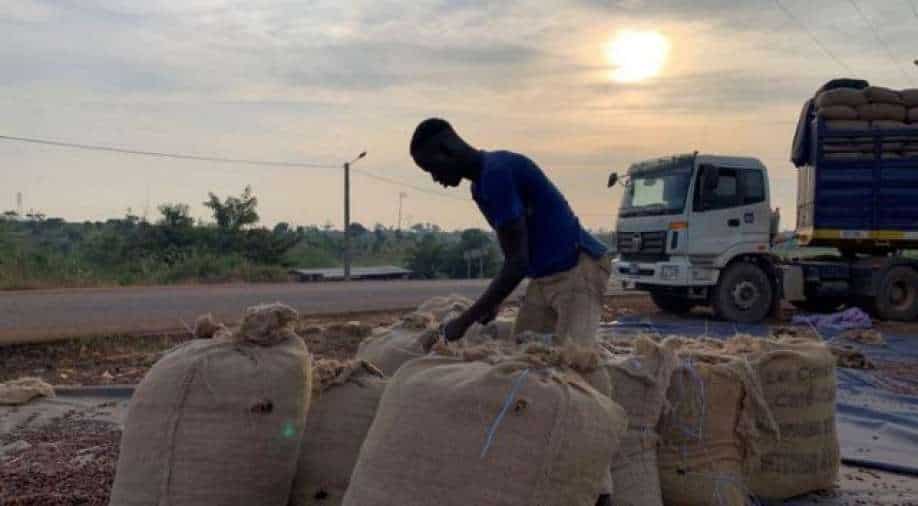 The children were forced to work without any pay and in inhumane conditions in the West African country.

Legal action has been launched against some of world's biggest and most famous chocolate companies by eight children.

These eight children have claimed they were used as slave labour on cocoa plantations in Ivory Coast, and have alleged the big chocolate companies have been aiding and abetting enslavement of thousands of poor children for cocoa farming.

The companies named as defendants in the legal complaint are Nestlé, Cargill, Barry Callebaut, Mars, Olam, Hershey and Mondelēz. This complaint has been filed in Washington by a human rights firm International Rights Advocates (IRA) on behalf of the eight children.

As per the allegation, the children were forced to work without any pay and in inhumane conditions in the West African country.

While this is the first time such a case against these big companies, there have been several documents and reports that have highlighted such situations and experiences of several other minors.

Numerous reports have, in the past, talked about the abuse of human rights, low pay and structural abuse of power and poverty, and child labour in West Africa, which supplies nearly 45 per cent of cocoa to the world.

The eight children have accused the companies of recruiting them in Mali using trickery and deception and also alleges they were trafficked across the border to Ivory Coast's cocoa farms.

These children had clear signs of injuries through accidents on their hands and arms. Majority of them said they were promised payment after the harvest, but the promises were never kept and they were forced to work every day for long hours and were usually kept alone.

"We are aware of the filing and while we cannot comment on specifics of this case right now, [the company wants] to reinforce we have no tolerance for child labor in cocoa production. Children belong in school. They deserve safe living conditions and access to good nutrition," Cargill said in a statement.

"Child labor is unacceptable and goes against everything we stand for. Nestlé has explicit policies against it and is unwavering in our dedication to ending it. We remain committed to combatting child labor within the cocoa supply chain and addressing its root causes as part of the Nestlé Cocoa Plan and through collaborative efforts," Nestlé said.

Mars and Hershey have declined to comment on this lawsuit, for now.