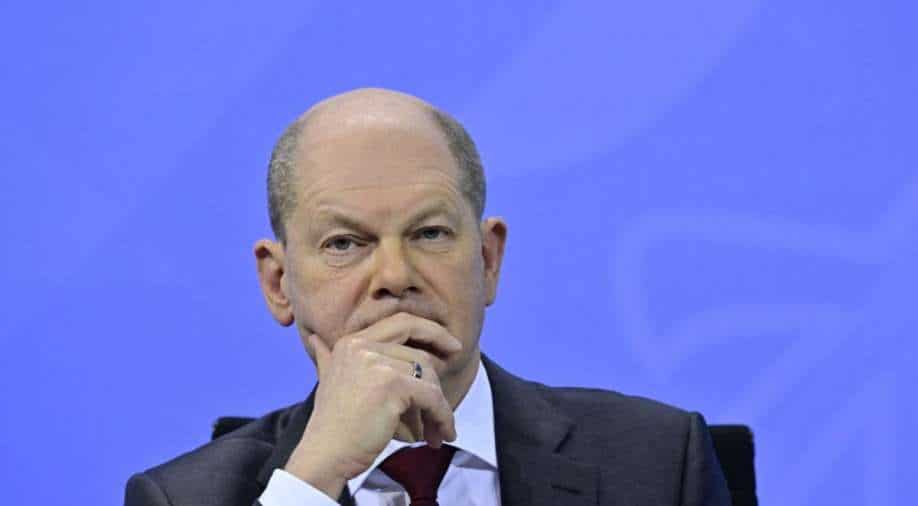 Tipped to be an important bellwether for Scholz, the ruling SPD party slumped its worst to 27.4 per cent of the vote, according to exit polls

Local media reports claimed that Scholz’s handling of the Russia-Ukraine conflict may have cost him one of the most populous states of Germany.

Tipped to be an important bellwether for Scholz, the ruling SPD party slumped its worst to 27.4 per cent of the vote compared to CDU’s 35.3 per cent in North Rhine-Westphalia on Sunday.

According to the DW, around 13 million people were eligible to vote, making it the biggest election in Germany this year and one of the most important outside of the general election.

It was an SPD stronghold during the 1980s and 1990s but had been ruled by the centre-right CDU since its last election in 2017.

CDU’s Hendrik Wuest, who is also the current state premier of NRW, said he believed his party was "quite clearly the strongest force" and claimed to have the mandate to form the next regional government, reports AFP.

The 46-year-old leader took over the position from Armin Laschet last year after the former stepped down following his failed attempt to replace the outgoing Angela Merkel as German chancellor in last year's election.

Notably, this is the second state that the ruling SPD has lost.

Last week, the voters of the small northern state of Schleswig-Holstein gave a landslide victory to the CDU.

Meanwhile, the task is cut out for Scholz who will be facing another regional election in Lower Saxony state scheduled will take place in October.

In Volkswagen AG’s home state, the SPD heads a so-called “grand coalition with the CDU”.