Cautious welcome for Biden in Gulf amid yet uncertain Iran policy 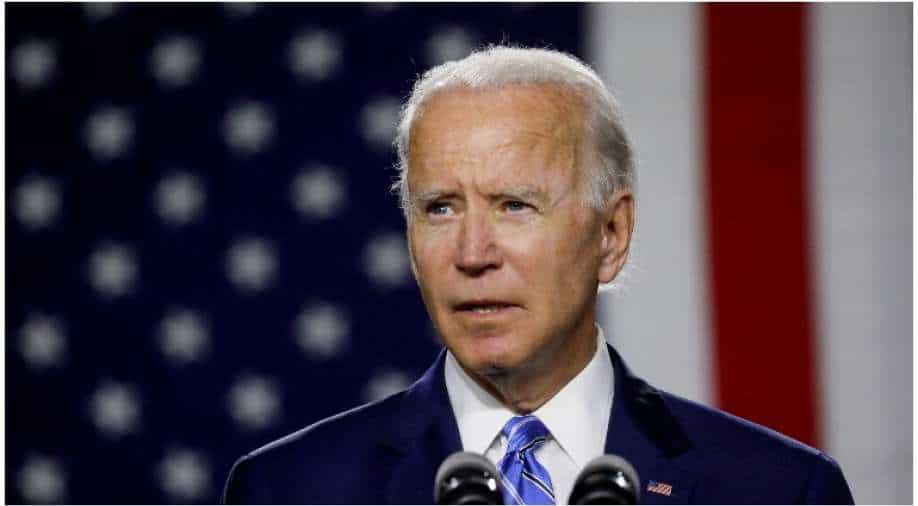 Biden aides have indicated that the administration would be keen to re-enter 2015 nuclear deal with Iran. However, they have also cautioned Iran in recent past to not become complacent

Print media in Arab states of the Gulf gave a cautious welcome to US President Joe Biden who was sworn in as 46th President of the USA on Wednesday. The caution appeared to be due to USA's yet uncertain stance towards Iran. Biden aides have indicated that the administration would be keen to re-enter 2015 nuclear deal with Iran. However, they have also cautioned Iran in recent past to not become complacent.

Like other Gulf commentators, he pointed to concerns over whether the new US administration's policies will mirror those of Barack Obama, for whom Biden served as vice president.

Biden is expected to re-adopt a less confrontational stance towards the Islamic republic, unlike Trump's policy of "maximum pressure" and high tensions.

The nuclear deal with Iran was struck by USA under Barack Obama along with other world powers. The development was considered to be a landmark achievement and much political capital was spent in securing the deal.

Saudi Arabia's pro-government Okaz asked whether the Biden administration would stand by Washington's Arab allies or "renew with their enemies".

In Bahrain, the paper Akhbar Al-Khaleej said Trump deserved "thanks and appreciation".

His "policies and positions against Iran have established a new reality in American dealings with Iran, and it will be difficult for the Biden administration to completely bypass them," its columnist Al-Sayed Zahra wrote.

Just across the Gulf from Iran, Bahrain is a longstanding Western ally and home to the US Fifth Fleet.