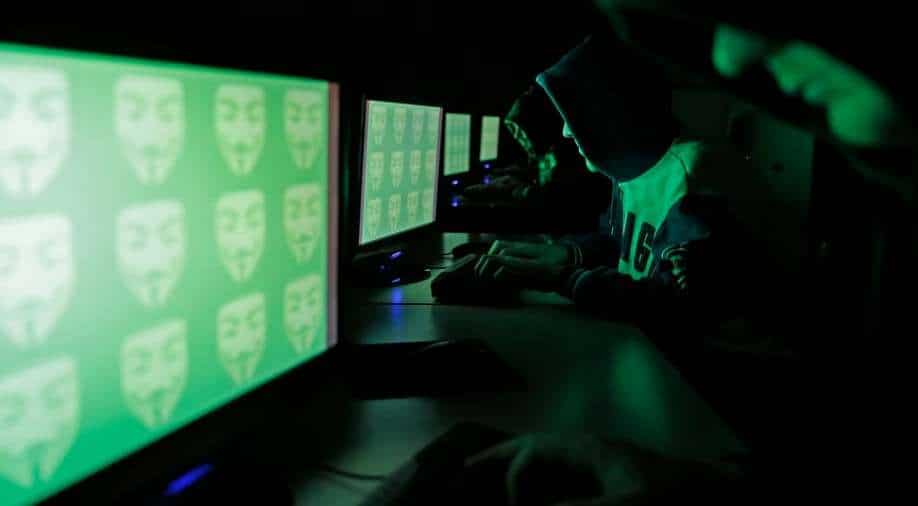 As the Russian-Ukraine war rages on, several donation pages have emerged in the dark web asking for funds in cryptocurrencies for the Ukrainian cause.

Check Point Research, the threat intelligence arm of the cybersecurity solutions provider, has reported that while some are running genuine donation services, many fake ads have flooded the dark web.

The darknet is a part of the internet that is invisible to search engines and can only be accessed through anonymous browsers.

Several prominent organisations like BBC and Twitter have been using the dark web to bring regular updates to Russia as their services have been restricted in the wake of the Russian invasion of Ukraine.

However, in the midst of all these, several scammers have been running fake donation camps to collect money with ‘Help Ukraine’ advertisements.

One such ad featured a mother and her children, who were in bad shape and needed money to escape the war-torn country. However, the image was unrelated and was taken out of context from a German newspaper, Vanunu said.

It said that sites such as Defend Ukraine, and an accompanying Twitter account has been found to be reliable.

The website contains a list of organisations and NGOs in Ukraine in need of assistance and solicits donations in both bitcoin and ethereum. It has received over $9m in funding since being registered in February 2022.