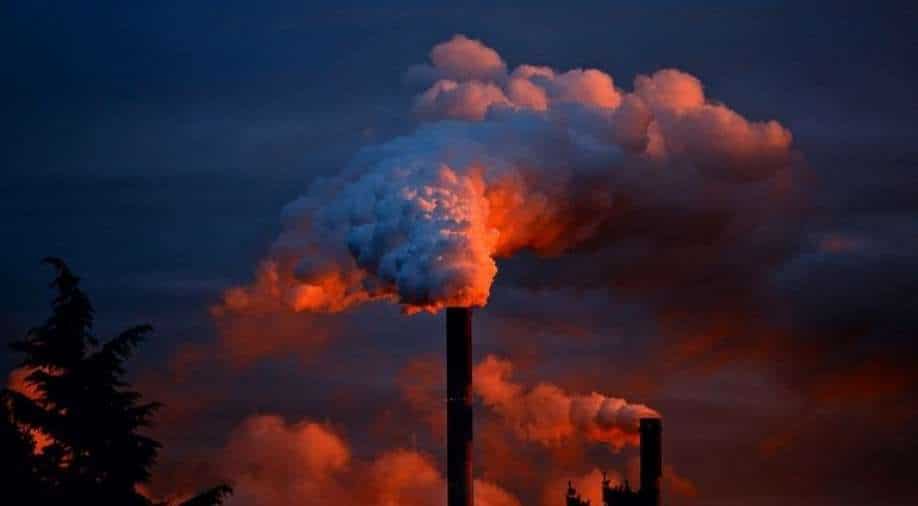 Overall, global emissions are now less than 1 per cent below their previous high in 2019, suggesting that any climate impact from the pandemic was fleeting

After a drastic decline last year, global fossil fuel emissions have rebounded sharply in 2021 and are now just slightly below their previous record highs, researchers said Wednesday. It’s yet another sign that countries are still far from their goals of avoiding the worst effects of global warming.

In 2020, carbon dioxide emissions from fossil fuels and industry plummeted 5.4 per cent worldwide as businesses shut down and governments ordered people to stay home amid the coronavirus outbreak. It was the largest one-year drop on record.

But experts had long warned that the drop was likely to prove temporary, and the new data, published by the Global Carbon Project, confirms it. In 2021, emissions are projected to rise 4.9 per cent as the global economy has rumbled back to life and lockdowns have mostly eased.

Overall, global emissions are now less than 1 per cent below their previous high in 2019, suggesting that any climate impact from the pandemic was fleeting.

“Essentially, we halted the global economy and then brought it back to life with mostly the same fossil fuel-powered cars, trucks, factories and power plants that we had before,” said Pierre Friedlingstein, a climate scientist at the University of Exeter who led the research. “If we want to see a sustained decline in global emissions, we can’t just put the economy on pause during a pandemic. We have to change those systems.”

The new emissions numbers were released during a major United Nations climate summit, where world leaders are discussing how to accelerate efforts to tackle climate change.

When the coronavirus pandemic first hit, many environmentalists and even some world leaders suggested that nations should take the opportunity to shift the global economy to cleaner sources of energy and prevent emissions from rebounding too sharply. But, with a few exceptions, most countries have largely squandered the chance for a “green recovery.”

“I do think the world missed a real opportunity to change direction,” said Rob Jackson, a professor of earth system science at Stanford University who also contributed to the new emissions research. “We might have seen emissions snap back this year in any case, since it’s tough to completely change the global energy system in a single year, but we could have set ourselves up much better for future years.”