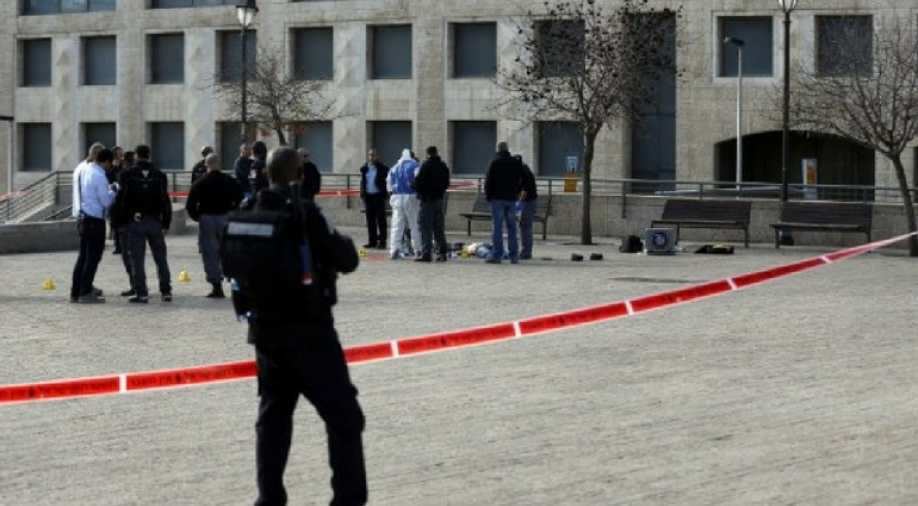 Investigations are underway to find out more information about the attacker and no other details have yet been discovered. Photograph:( AFP )

A driver crashed into a police officer and two other people in northern Israel before being shot and wounded.

The border police officer and two soldiers were lightly wounded.

Police spokesman Micky Rosenfeld said that after a preliminary investigation, the incident in the city of Acre was deemed to be "nationalistic," a term usually reserved for politically motivated attacks on Israelis by Palestinians.

Security footage showed a speeding jeep driving through a junction where a uniformed paramilitary man was crossing when it striked him, sending him flying into the air. In subsequent footage, the same jeep is seen crashing into another car.

Investigations are underway to find out more information about the attacker and no other details have yet been discovered.

Palestinians and Arab Israelis have carried out car-ramming attacks against Israelis and Israeli security forces numerous times in the past.