Cannabis use may be linked with suicidal thoughts in adults: Study 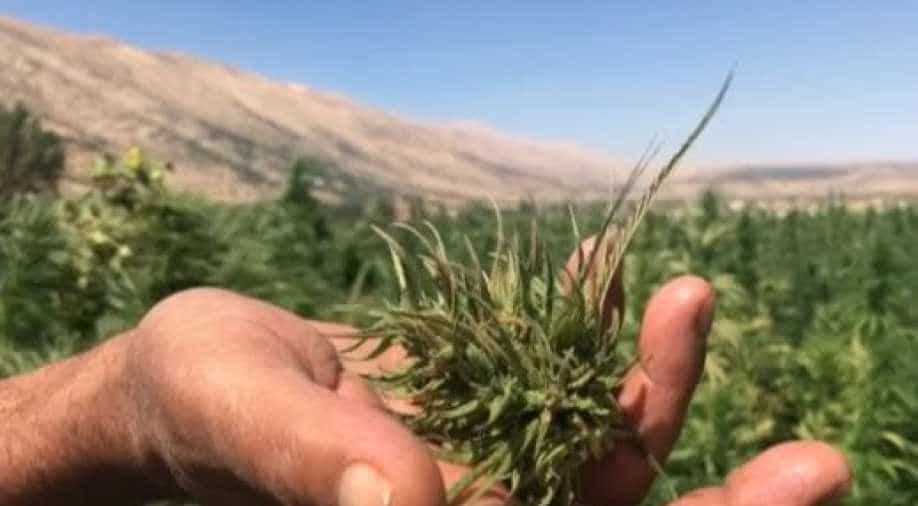 At a time when several nations are mulling over legalising marijuana use, a new study can make them give it another thought.

A new study from the US National Institutes of Health has found that cannabis is linked with a higher probability of youngsters thinking about suicide.

The study published in the journal JAMA Network Open on Tuesday collected data of more than 281,000 people aged 18 to 34. These participants answered questions related to cannabis use or disorder, major depressive episodes and suicidality -- which include suicidal ideation, plans or attempts in the last year.

Participants who have been unable to control cannabis use, used cannabis for a longer period than thought, and stopped important tasks because of cannabis, among others are kept under the category of cannabis use disorder.

In fact, people who claimed they didn't consume cannabis every day -- or fewer than 300 days per year -- "were more likely to have suicidal ideation and to plan or attempt suicide than those who did not use the drug at all," the researchers noted.