Canadian YouTuber confesses of faking his girlfriend's death for subscribers 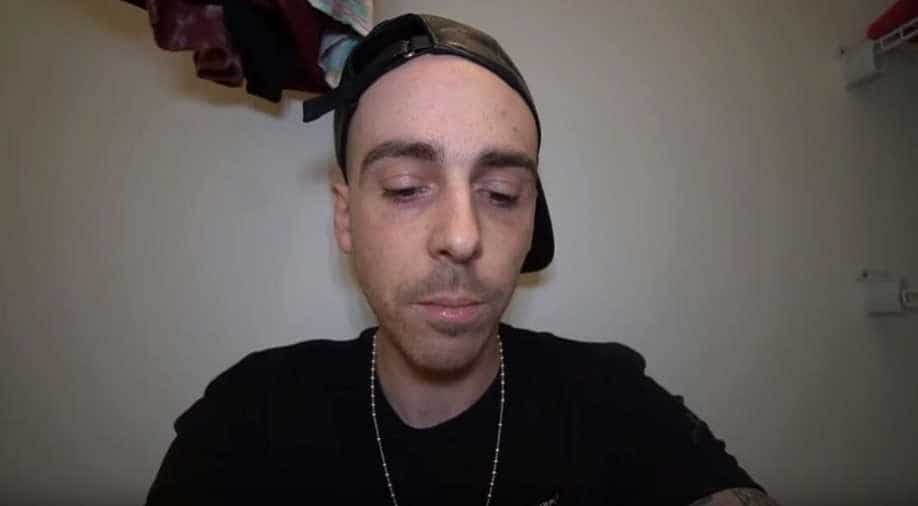 Screen grab from ImJayStation's video on YouTuber. Photograph:( Others )

Jason Ethier who goes on YouTube as IamJayStation, in a video, claimed that his girlfriend who is also a YouTuber died in a road accident.

A famous Canadian YouTuber confessed to faking her girlfriend's death on the video-platform to boost his subscriber number.

Jason Ethier who goes on YouTube as 'IamJayStation', in a video, claimed that his girlfriend who is also a YouTuber died in a road accident.

On Monday, the Canadian prankster posted another video in which he apologised for faking his girlfriend's death and said that she has ended their relationship.

Ethier claimed int he video that it was always his girlfriend's dream to reach one-million subscribers on their joint 'DreamTeam' channel, and he used her death to convince viewers to subscribe to the channel in reference of her.

"I want to start out by saying I’m sorry to Alexia’s family for putting them through any hard times or stress about the death of their daughter," Ethier said in the video.

"I thought of the idea of faking Alexia’s death and then doing a thing on YouTube thanking everyone and explaining to everyone it was just to gain traction," he also said.

Debuted in 2016, 29-year-old Ethier has over 5.4 million subscribers. His videos mostly involve pranks and attempts to contact dead celebrities including Mac Miller and XXXTentacion through Ouija board.

In 2018, he was arrested at Disney’s Magic Kingdom after attempted to live stream from inside the park.