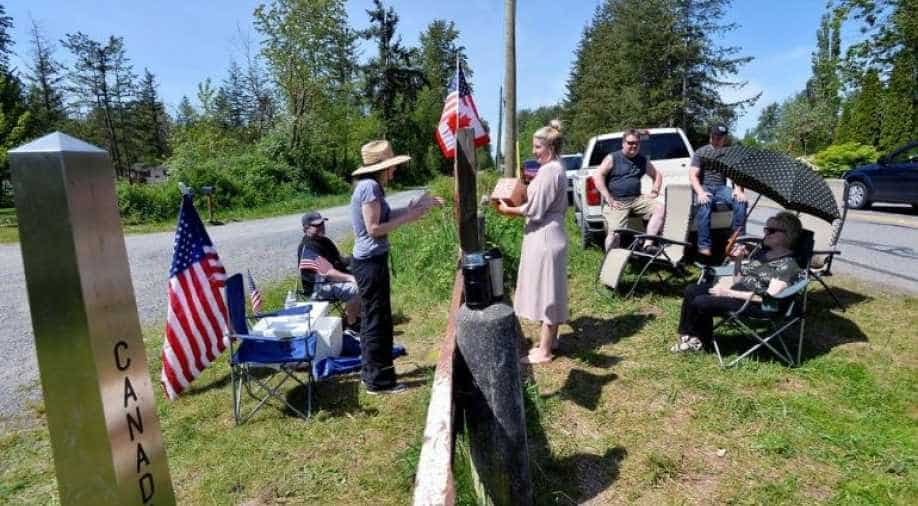 Canada and the US will be extending the travel ban on non-essential travel until June 21, as the number of positive cases increase.

United States of America has been one of the worst-hit countries by coronavirus in the world. The number of cases have been rising rapidly, and so has the death toll. Despite the rapid increase in number of infections, Americans have not been in favour of lockdown.

Canada, on the other hand, has had a strict lockdown in place but has not been able to contain the spread of coronavirus.

Keeping this in mind, both countries are now deciding to extend the travel ban till June 21.

Also read: Canada zoo is sending two pandas back to China because it can't get enough bamboo to feed them

"It's too early to lift the restrictions, so we're working toward an extension," said one Canadian government source to a media house.

Earlier, on April 18, Canada and the US had agreed to extend border restrictions until May 21. Considering the rise in number of cases, Canada is now hoping to extend the travel ban for another month.

Also read: Justin Trudeau starts #CanadaHomeworkHelp; asks kids to reach out to him

The restriction will be in place only for non-essential travel plans. All trade travels will be allowed across the border as US takes 75% of all Canadian good exports.

The chief Canadian public health officer, on Tuesday, talked to the media about US being a risk for Canadians, if the travel ban is lifted.

The same travel ban will be proposed for US-Mexico border too.