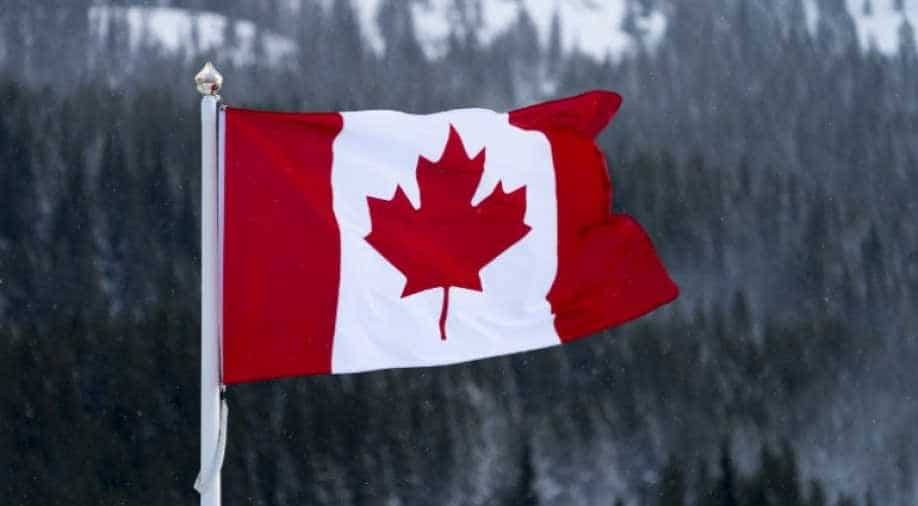 Compared with a year earlier employment was still up, with 293,000 mostly full-time jobs added over the period.

Canada lost 71,000 jobs in November, pushing its unemployment rate up to 5.9 percent -- its highest level in more than a year, according to government data released Friday.

The losses were reported across Quebec, Alberta and British Columbia, mostly in manufacturing, natural resources and public administration, and affecting men in the core working ages of 25 to 54 and women over 55 years, Statistics Canada said.

Compared with a year earlier employment was still up, with 293,000 mostly full-time jobs added over the period, the agency said.

CIBC analyst Royce Mendes, however, said the November labor market pullback was "more than a breather," describing the losses relatively as "an apparent massive decline in employment."

Most recent indicators have heralded a slowing of the economy in the approach to the end of 2019.

The Bank of Canada on Wednesday signaled cautious optimism that global growth -- crucial for Canada's large export sectors -- is set to rebound and recession fears are "waning."

But Mendes said the weak job numbers "could have the Bank of Canada rethinking its on-hold (interest rate) stance if it were to continue."