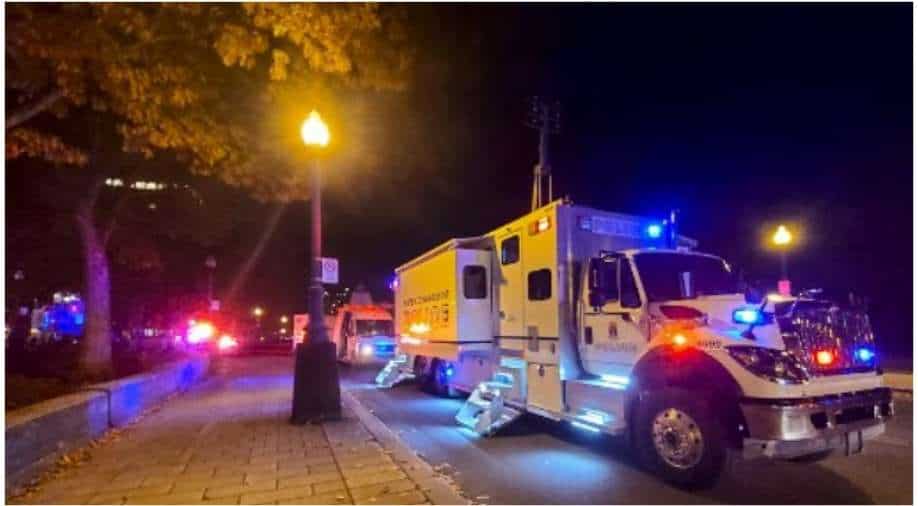 A Police truck is parked near the National Assembly of Quebec, in Quebec City, early on November 1, 2020, after two people were killed and five wounded by a sword-wielding suspect dressed in medieval clothing. Photograph:( AFP )

Such an incident was sure to cause scare especially after recent incidents of stabbing and beheading in France. However, the incident in Quebec was not connected with terrorist activities

Two people were killed and at least five wounded after a man dressed in medieval clothing stabbed them with a sword in Quebec, Canada. The incident took place on Saturday night (local time). A manhunt was launched through the streets of Old Quebec. The man was arrested early Sunday.

Such an incident was sure to cause scare especially after recent incidents of stabbing and beheading in France. However, the incident in Quebec was not connected with terrorist activities.

The police said that the man was not associated with a terrorist group.

"Yesterday evening we were plunged into a night of horror when a 24-year-old man, who does not live in Quebec, came with the intention of claiming as many victims as possible," Quebec City police chief Robert Pigeon told reporters.

"Everything leads us to believe" that the suspect, who was armed with a Japanese sword, "chose his victims at random," Pigeon added.

The attack came a day after the Canadian Prime Minister Justin Trudeau condemned the stabbing attack that took place in the French city of Nice which left three people dead and several injured. 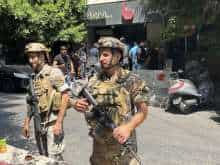