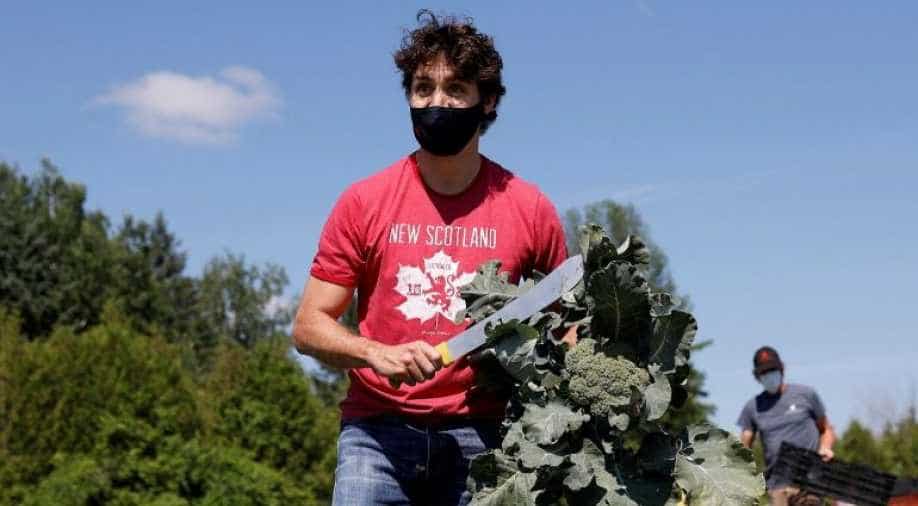 Ottawa is usually home to the country's largest Canada Day party, with tens of thousands of foreign and domestic tourists descending on the capital to celebrate with music and family fun, capped by a dazzling fireworks show.

No live fireworks, no star-studded concert on Parliament Hill, and no crowds of tourists: Canada's official birthday celebrations on Wednesday for the first time ever are completely online.

Ottawa is usually home to the country's largest Canada Day party, with tens of thousands of foreign and domestic tourists descending on the capital to celebrate with music and family fun, capped by a dazzling fireworks show.

But in-person festivities were canceled amid COVID-19 restrictions, with organizers instead offering an online show featuring Canadian pop stars including Alanis Morissette and Avril Lavigne, along with other artists.

The night will end with Canadians holding their mobile devices to the sky to watch a virtual fireworks show.

"Canada Day won't look like previous Canada Days, but there are fun ways to get out and celebrate," said Jantine Van Kregten, director of communications for Tourism Ottawa.

Bike paths and beaches have opened in many regions, and Canadians are encouraged to have barbecues within their social bubbles and even a drink on a restaurant patio, while respecting social distancing guidelines, Van Kregten said.

To mark the day, Prime Minister Justin Trudeau visited a farm operated by the Ottawa Food Bank, where he harvested broccoli with his family while wearing a black face mask. 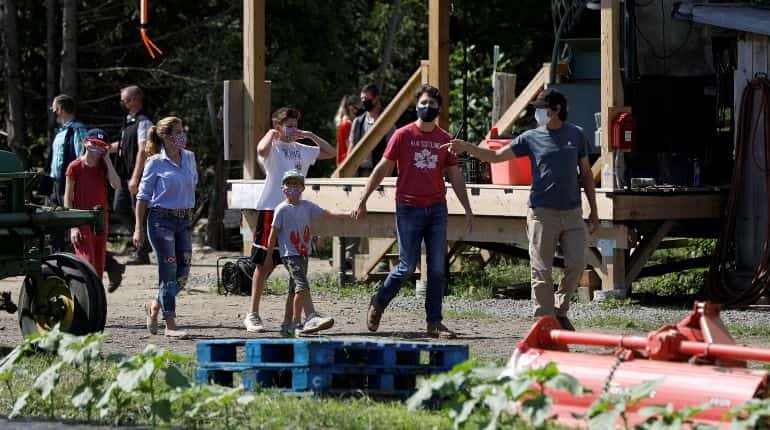 "The last few months have been hard, and on this Canada Day, we have to continue to be there for each other," Trudeau said in a video recorded on the farm and broadcast by the Canadian Broadcasting Corp. "We have lived through too many long winters not to help a stranger dig his car out of a snowbank."

But Canada Day is facing pushback from Indigenous groups, which have organized #CancelCanadaDay marches across the country and will host an online counter-celebration on Wednesday featuring Indigenous artists and activists.