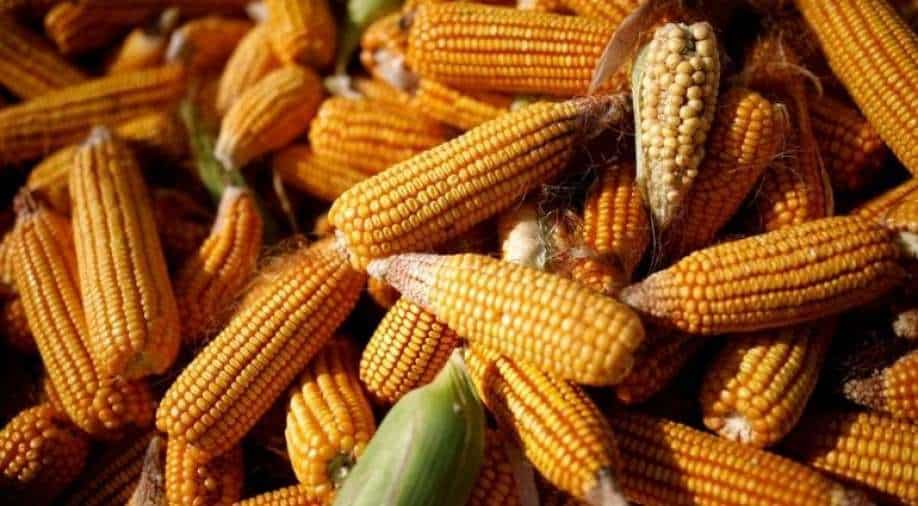 Global corn yields, among other staple produces, may dip by 24 per cent by 2030 due to the climate change, said a new study. The wheat yields can register 17 per cent growth. The study was published in the journal ‘Nature Food’

Global corn yields, among other staple produces, may sink by nearly a quarter or 24 per cent by 2030 due to the climate change rapidly flipping weather patterns around the world, said a new study by the National Aeronautics and Space Administration (NASA).

The wheat yields, at the same time, can grow by 17 per cent.

Also Read | Watch: As Joe Biden seems to fall asleep at the COP26, Twitter takes aim at him

Published in the journal ‘Nature Food’, the study was a collaborative effort from groups, such as NASA and the International Institute for Applied Systems Analysis (IIASA).

Rising temperatures and shifts in rainfall and human-made greenhouse gas emissions have already begun to cause effects and will make it harder to grow corn, found researchers.

They also found that the production cuts are also occurring sooner than expected as compared to past studies, said a Bloomberg report.

In a statement, lead author Jonas Jaegermeyr said, “Even under optimistic climate change scenarios, where societies enact ambitious efforts to limit global temperature rise, global agriculture is facing a new climate reality…And with the interconnectedness of the global food system, impacts in even one region’s breadbasket will be felt worldwide.”