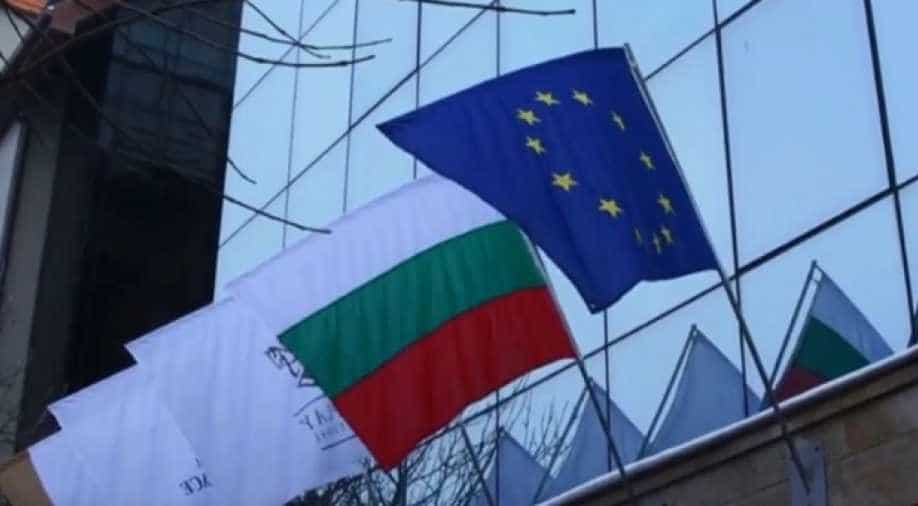 The EU had reportedly allocated 150 million euros ($170 million) for Bulgaria to consolidate its border control.

The Bulgarian government has asked the European Union (EU) for an extra 80 million euros ($90 million) to beef up its border control on the influx of refugees.

The EU had reportedly allocated 150 million euros ($170 million) for Bulgaria to consolidate its border control.

Bulgaria said strengthening its border control will also boost the security of the EU's external border.

Ivo Tsekov, a professor on Balkan international relations of Sofia University, said an influx of refugees into Bulgaria is an issue that concerns both Bulgaria and the EU.

"Obviously, there has been a huge influx of people including in the last couple of years, coming from the Middle East, mostly fleeing from Syria but also from central Asia or North Africa. And at some point, this has become an issue for Bulgaria because we need to properly establish certain protocols, if you will, as to who enters Bulgaria and thereby into the European Union. And in that sense, the question is much bigger than only about Bulgaria. It's about the European Union security and about the European Union external borders," said Teskov.

Since the European migrant crisis began in 2015, a large number of refugees have tried to reach western and northern European nations by way of Turkey, Greece and Bulgaria.