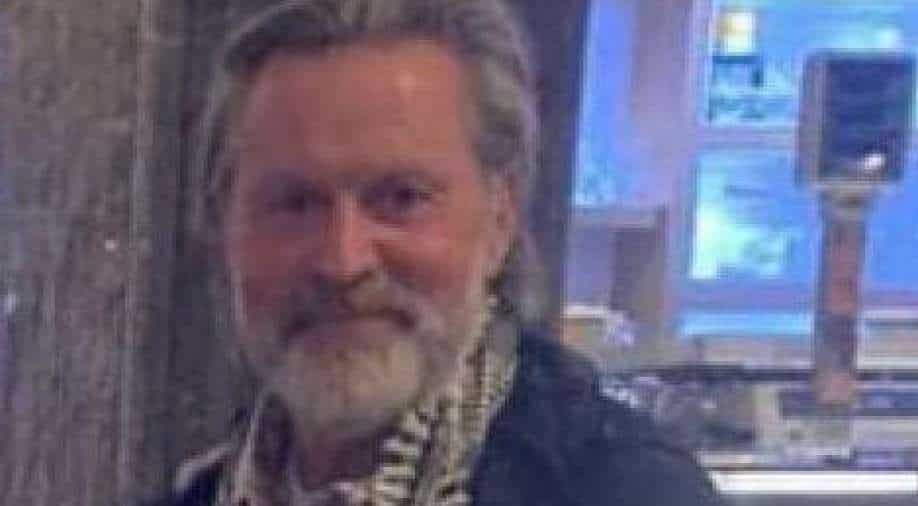 It is being speculated that the man, who was working for an NGO in Afghanistan, is being held in one of Kabul's prison complexes

British worker, Grant Bailey, is missing in Afghanistan after he was seized by the Taliban. As per a report by Mirror, he was arrested by Taliban police during a security clampdown in Kabul. The man in his 50s is married and had worked in Afghanistan for years. He returned in September after the Taliban seized power.

It is being speculated that the man, who was working for an NGO in Afghanistan, is being held in one of Kabul's prison complexes.

A UK security source told the Daily Mirror that he was last heard on Saturday after which he was arrested at gunpoint.

“A lot of people are trying to get to the bottom of what has happened to him, where he is being held and under what charges," he added.

Amid increasing fears, the Foreign Office has been desperately trying to locate him.

Ever since the Taliban took over Afghanistan, the situation has not been so good.

Recently, a survey by non-profit organisation Reporters Without Borders (RSF) and the Afghan Independent Journalists Association (AIJA) revealed that 231 media outlets have been shut and over 6,400 journalists have lost their jobs since the Taliban takeover.

A humanitarian crisis is looming in the country amid fears of extreme poverty. Heartbreaking reports of poverty in the nation have been emerging since August 15, the date when the Taliban took over. Afghanistan had already been facing chronic poverty and drought but the situation worsened since the Taliban seized power, along with the disruption of aid.